Back in the nineties, I graduated from Radboud University Nijmegen, with a master's degree in Social and Cultural Anthropology. Instead of traveling to the outskirts of Africa I chose to do my field research in a notorious town at the Costa Brava of Catalonia, Lloret de Mar. In the media, this place was portrayed as a modern version of Sodom and Gomorra in which youngsters went berserk on sex and drugs. My thesis concerned the cultural significance of this happening. How do adolescents really behave? And what does it mean? 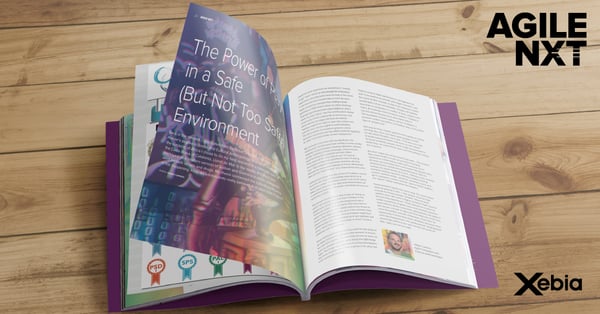 Could the Lloret experience be considered a “coming of age” ritual—similar to what aboriginals of Australia experience when they leave home as boys to live alone in the wild and return months later as men? An even better comparison emerged from reading a book published in 1938, Homo Ludens, by Johan Huizinga. Huizinga hypothesized that culture begins in, and is driven by, play—that is, “any free activity which stands consciously outside ordinary life as not serious, and which absorbs the player intensely and utterly.” Huizinga argued that “play” is older than culture and both the start, and the engine of, social behavior. The phenomenon of youngsters going to a place abroad to experiment with love affairs could be regarded as “play,” and Lloret de Mar as their “playground.”

My conclusion was in line with my hypothesis: the adolescents I studied spent their holiday in Lloret de Mar “playing” at adult behavior: smoking cigarettes, staying up late, drinking alcoholic beverages, and of course, experimenting with seduction and love affairs. They explored the many ways to say “no” just as thoroughly as they tried out different ways of saying “yes.” Many experienced ecstatic moments, directly followed by inescapable feelings of misery. Meanwhile, they gained “adult wisdom” at an impressively fast pace.

Looking back today from my current ICT habitat, I would describe the Lloret de Mar holiday experience as a “pressure cooker.” A pressure cooker is an event which takes place away from the daily work environment, for a predefined time (i.e. one week), and totally focuses on achieving a result. 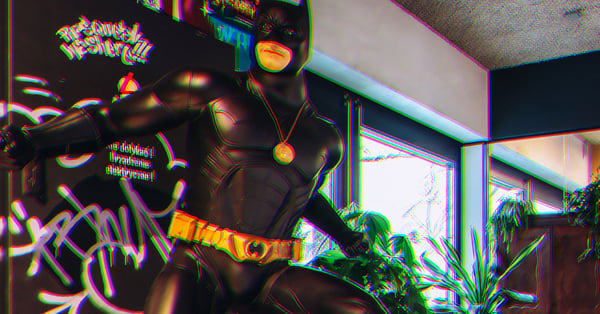 The people I studied were able to play at “being an adult,” and quickly learn from their mistakes in the playground of Lloret. Since the playground was a“pressure cooker,” far from home, they were free to experiment, fail and learn rapidly without the threat of rumors that might otherwise occur if the activities took place in their hometowns. Sure, youngsters might feel embarrassed when they messed up or got rejected, but since “what happens in Lloret stays in Lloret,” it was a relatively safe environment.

Does failing and learning fast ring a bell? It’s the basis of an Agile mindset of continuous improvement. In Scrum, we use short Sprints, and even Daily Scrums to learn, as soon as possible, whether we’re doing the right things right. The longer we’re building on wrong assumptions, the more complex and costlier it will be to fix when the truth eventually pops up.

There is a link to Agile performance management as well. If you want to accelerate your Agile transition, use the Lloret de Mar concept. A day in the pressure cooker boosts team culture and behavior. People will find the best ways to cooperate in a matter of days, maybe even hours. As Huizinga noted in Homo Ludens, “Culture is not only driven by play, but it also starts with it.”
The foundation of team culture can be created in a pressure cooker, hackathon, innovation day, or any other type of “playground.”

Not only do these events plant the first seeds of culture, but they also drive new ideas and tangible results. It’s like Albert Einstein once said, “The only sure way to avoid making mistakes is to have no new ideas.” To boost creativity, people need a safe environment in which they can experiment, learn and fail without ruining the company.

But don’t make the environments too safe… The reason that Lloret de Mar is such an excellent learning experience is that failing really and severely hurts. At home, you probably won’t encounter the people who witnessed your embarrassing performance. But on
holiday, the experiences do count. Falling in love, feeling betrayed, feeling rejected, feeling violated, feeling ecstatic, feeling lonely—all these emotions come and go in a pressure cooker manner. Like in Home Ludens, the “game” totally consumes the players.

Professionally it works the same way. You don’t grow wiser by playing it safe-— the stakes must be high enough to ensure people “stretch” beyond their comfort zone. We need a higher purpose than “just for the learning experience.” There should be a drive to create something of great value and exceed customer expectations. At the same time, participants still need to feel secure enough to take that first step out of the box, cross the border, and fail. Otherwise, they have no opportunity to learn from their mistakes, because they can’t risk making them. Our professional “playing field” should take place in our own version of Lloret de Mar—safe, but not too safe.

User Needs and User Satisfaction: The Next Critical Performance Indicators
SAFe is not working, now what?
SAFe and (Lean) Portfolio Management