Integration of RPA with AI 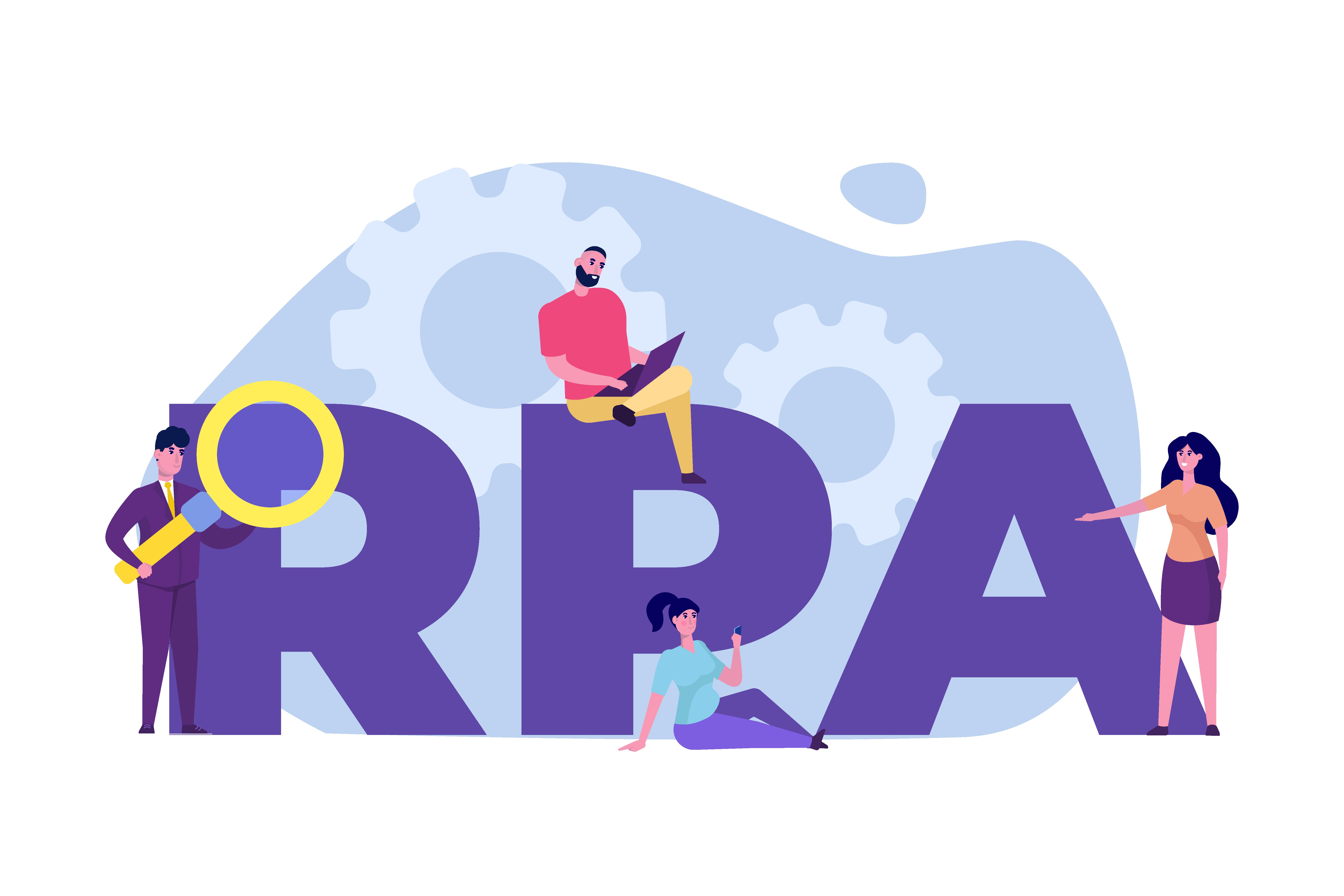 What does RPA mean?

Robotic process automation (RPA) refers to the term that is used for software tools that partially or often completely automate those human activities which are manual, rule-based, and repetitive. What this essentially means is that those repetitive tasks which do not require human judgement can be automated based on the logics in place, for instance, the assembly of electronics can be automated.

What does AI mean?

Any technique that enables the system to mimic human intelligence is Artificial Intelligence (AI). AI/ML (Artificial Intelligence / Machine Learning) allows the machine to run a sequence many numbers of times to find every possible way of doing something. For instance, in a game of Chess, the first move from white side could be 20 different moves. Artificial Intelligence, in this case, could play thousands of games against itself (self-learning AI) or against humans to understand that certain moves among them have a higher chance of victory. This is what led to development of bots like Stockfish AI and AlphaZero which can make judgements on what moves are to be played based on theory as well as their own experience.

RPA can only do those human tasks which do not require judgement and AI can make decisions, Hence, if RPA and AI were to be used together, what we could essentially have is a way in which those menial tasks which do not require human interaction can be done by RPA using automation but the judgement of what tasks are menial can also be made by AI. At the same time, using integrated machine learning, they would learn ways to further optimizing the automation processes in a manner that increases efficiency.

What this would enable is that a lot of processes that require human interaction would effectively be automated with minimal human interaction involved after being set up for the completion of a task or a series of tasks.

How well are we into the integration?

Is integration the next step? It can surely be seen that way because up till now the lack of AI caused a lot of gaps in processes automation or required massive human interaction for the completion as it required human input at every step. What it could be considered akin to is that up till now the machines (programmed with RPA) were the arms while the human was still the brain, which can now be changed with AI as the brain for most decision making. Perhaps a better example would be how activities like walking come naturally to us as it is very basic and is in muscle memory, therefore it is easy for the legs to automate it, but when something comes in the way the brain also subconsciously stops you from walking there. This part of the decision-making for the seemingly natural or automated tasks for the machines also has to be done with human interaction, which could entirely be avoided or made more efficient using AI. And perhaps even the major decisions as to how something is to be done, or the best or most efficient way to automate a process could also be done using Artificial Intelligence.

But what are the good and bad parts about the AI/ML integration in RPA? The good parts of the entire discussion revolve around how much more efficient the process becomes. Since the machines no longer require as much human involvement in the automation process, they are therefore faster as they can now make decisions for themselves. This, in turn, speeds up the process which is another good that comes out of it. Moreover, since the major involvement here for the company is the machine themselves, less labour is required to operate these machines which therefore reduces the total cost of operation for the company. This further enables the company to better invest its human resources as lesser number of people are involved in the menial tasks. In many cases, it will allow companies to get their routine work done automatically and be more proficient. Moreover, the pandemic has brought to light a whole new picture that could negatively affect the manufacturing processes. With proper automation tools and AI, this negative effect could be reduced and much of the processes could be handled from a distance.

The bad parts, however, revolve around the more human aspects like less labour being required resulting in less jobs for people. Another demerit to this would be the over-reliance on machines to do tasks which might result in negligence on part of the humans. Furthermore, the immense requirement of people to do this integration would also add as a burden onto the company itself, and to integrate the same into older technologies would also be a challenge. In many cases, older technologies may have to be scrapped in order to get newer ones which would only increase the total burden on the company in the short run. The current RPA programmers would also have to become up to date with AI/ML technologies and learn programming languages like Python to be able to stay in touch with the field they are working in.

In conclusion, however, the integration of AI with RPA is a move in the right direction as the ever-increasing demand for commodities requires a supply of an equal scale which is hard to match with the current technologies present. For instance, currently, companies like AMD and Nvidia are facing massive supply shortages as compared to their demand for their new products. Both of these companies require a separate plant where their components are assembled which in turn also requires a lot of people. But due to the pandemic, there was a shortage of workers, which in turn resulted in lesser number of labor available to manufacture the products, thus causing a supply shortage. Therefore, it is safe to assume that what comes, for the better or worse, is only going to benefit us in the long run.