Change the Way You Change 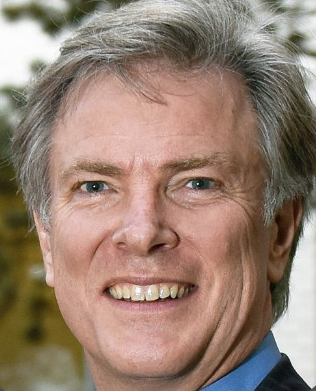 From his seat by the fireplace, Michael looked at his Christmas tree, but all he could think about was the agile transformation he had been guiding. “It’s payback time, Michael,” Ted, the CEO of Relief Insurance, had stated bluntly just before the holidays. “Look, Michael, I’ve fought your corner in board meetings over the last six months about ROI delays from the agile transformation. The big-bang change to our operating model has caused quite a drop in our value delivery. We haven’t reduced our time to market yet, and quality complaints are up. You need to start showing results or by the summer heads will be rolling.”

Authors of this article are: Prof. dr. Ron Meyer, Strategic Leadership at TIAS School for Business & Society and Antwerp Management School and Paul Immerzeel, Business Consultant and Change Leadership Expert. This article is published in the 3rd edition of

. AGILE NXT is the magazine with the essential elements to become a truly Agile organization. It challenges you to improve yourself, your team, and company a little more each day. 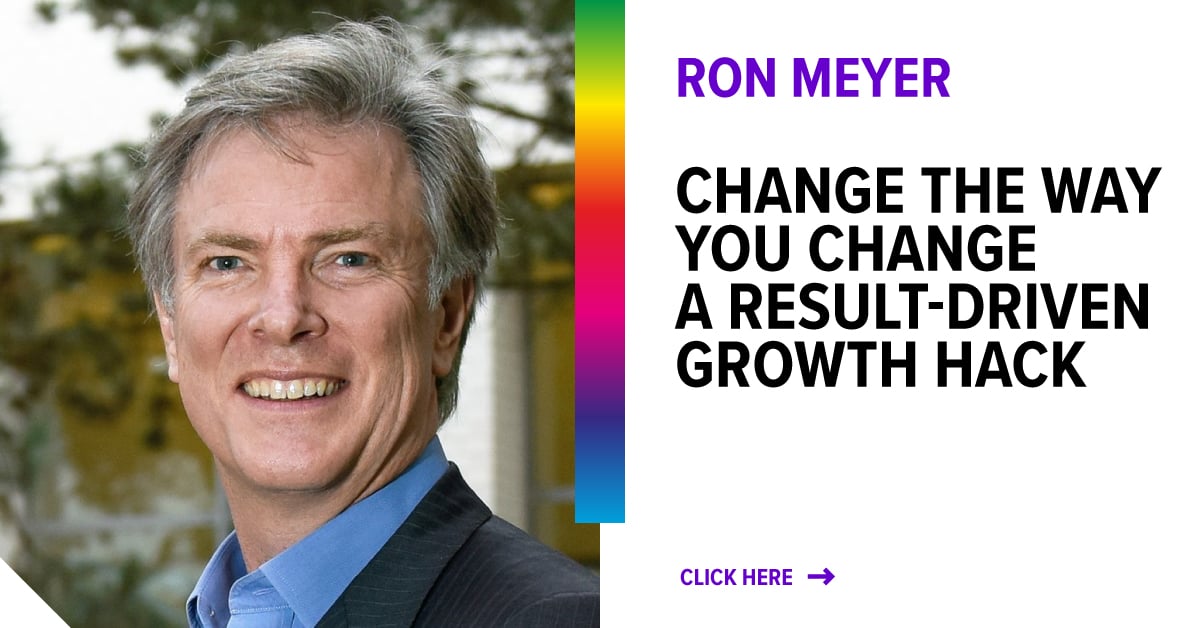 As an old hand, Michael had learned that when things got confusing and blurry, he needed to ask himself five key questions: What do I sense?, What do I feel?, What do I think?, What do I want?, and, What can I do about it? 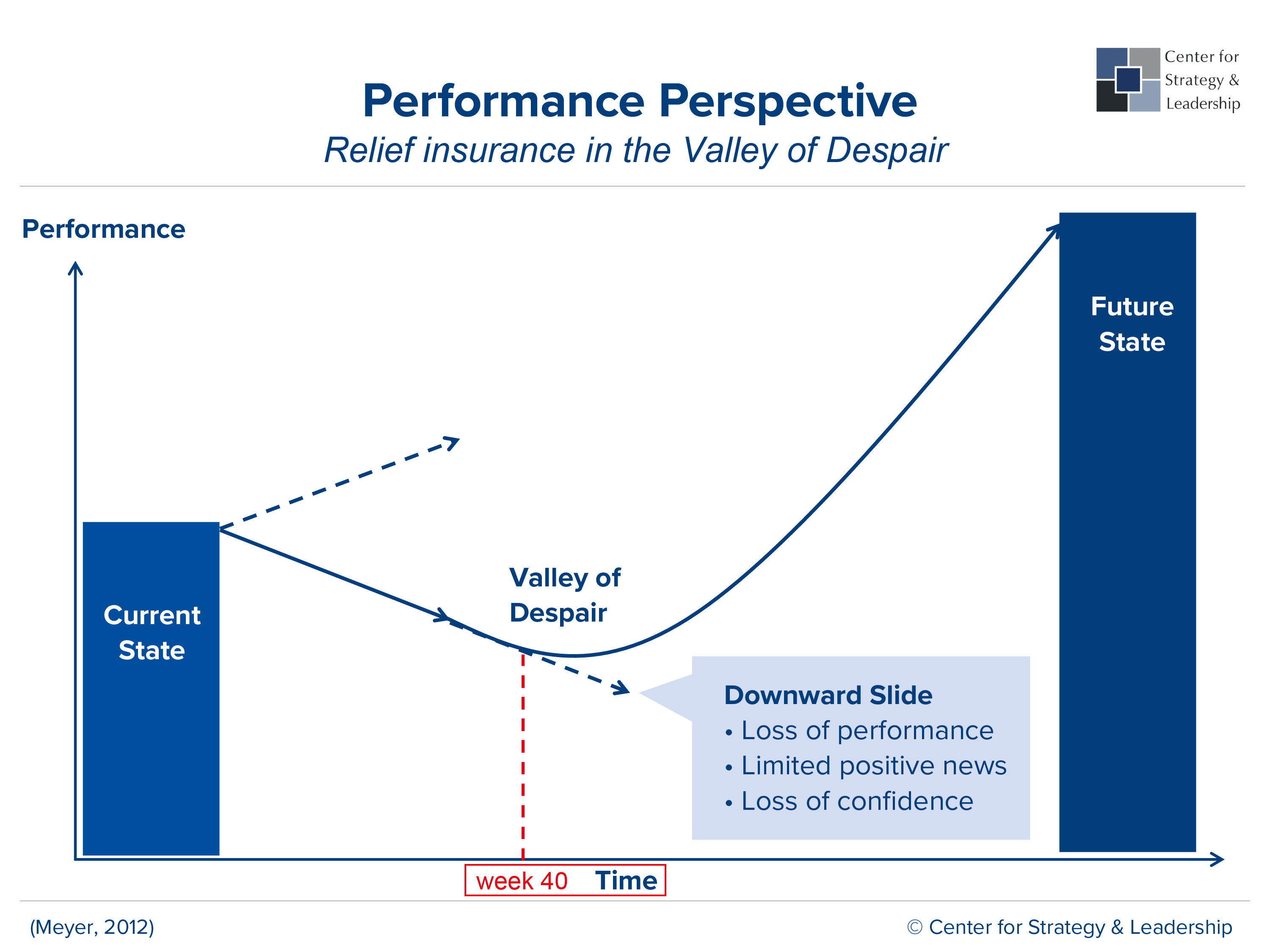 Figure 1. 'belief' as a dotted upward line, 'reality' as a solid downward line.

What do I sense?
Michael and Ted had introduced a new operating model using a Spotify-based organizational design combined with elements of LeSS (https://less.works/). They knew how to influence their board and after various company visits to other financial institutions, board members were enthusiastic. If other financial players profited so much from an Agile transformation, Relief Insurance would most certainly benefit too. Despite such a great target operating model, Michael wondered, ‘How had they ended up on the downward slope, instead of the upward curve they’d anticipated?’

What do I feel?
‘I feel disappointed about the state we’re in, concerned about our ability to climb out of this hole we’ve dug for ourselves, and frustration about the sudden tipping point from belief to disbelief (or even despair) around week 40,’ Michael reflected. He was still angry that his repeated warnings about the need for further investment had been ignored.

Figure 2. How did we end up here and, more importantly, how do we climb out?

What do I think?
‘I think that the terror of change hit us in the face,’ Michael mused to himself. The initial enthusiasts leading the change – the innovators and early adopters – had overhyped its speed and ease. Now that the going was getting tough, they had started to lose faith. At the same time, the people who started off mourning the change were still depressed about their loss and were headed toward depression and total disengagement.

Michael realized he had probably underestimated the challenges of change and overpromised quick results. Now, everyone was disappointed by “a lack of progress”. He had basically set himself up for disillusionment, but it took until week 40 for the consequences to be felt.

After further reflection, it dawned on him that he had succumbed to all the pitfalls of the Mind the Gap Model. 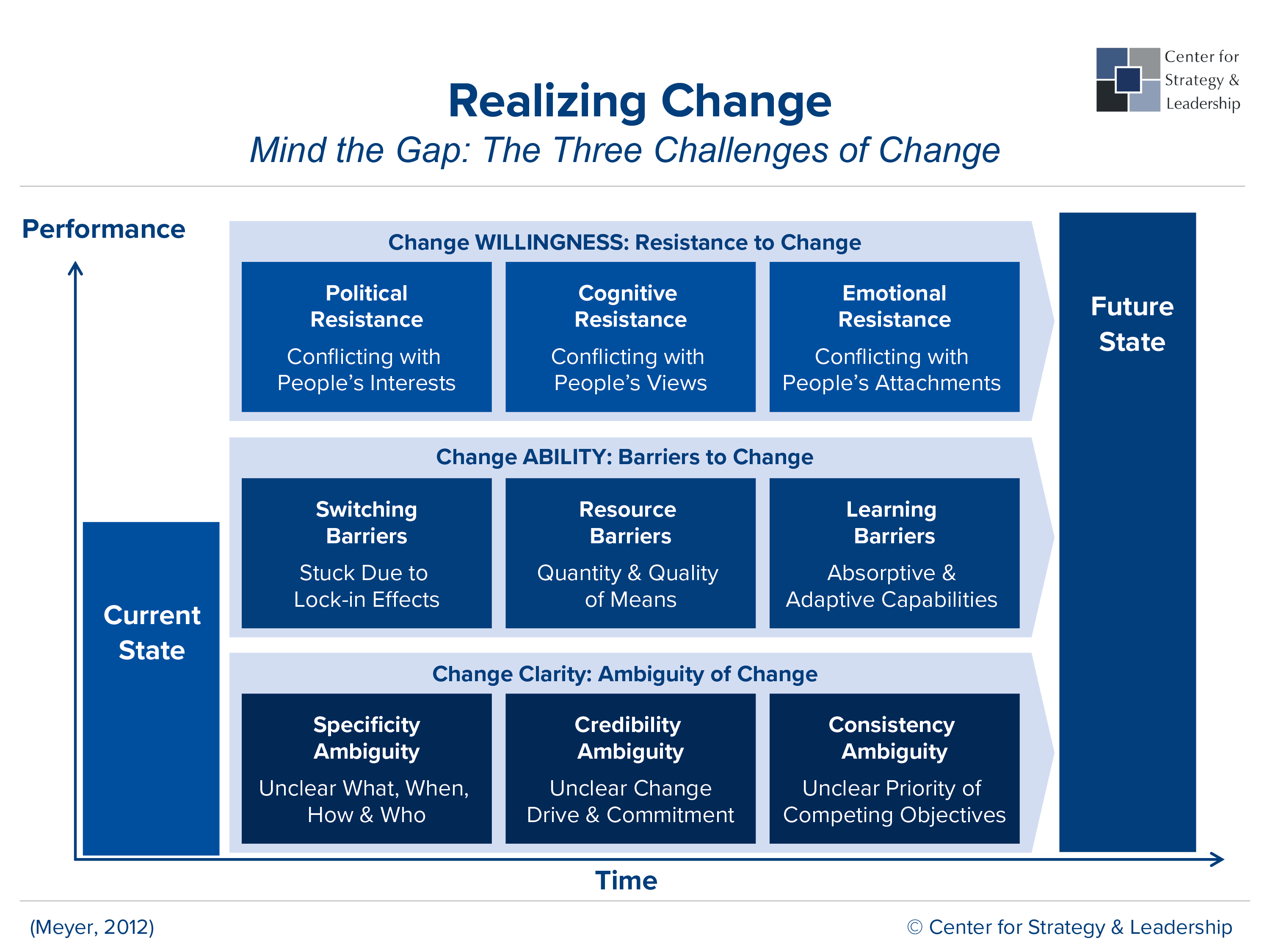 Figure 3. Mind the Gap: The Three Challenges of Change

There were three impediments to reaching the desired future state of Relief Insurance: clarity about the change, the ability to change, and the willingness to change.

First, people need to understand the change. What, when, how and who? These must all be specific enough for people to fall in line. However, everyone involved also needs to believe that those driving the change—in this case, Michael—are qualified to make it happen. Furthermore, the change shouldn’t compete with people’s other commitments but should be the consistent priority. ‘So much for clarity,’ Michael thought. The process of his change had been too ambiguous.

The next cluster of pitfalls is labelled “change ability.” Even if the required change is clear, people may not have the potential to produce that change. Change ability can be broken down into three commonly overvalued or underestimated phenomena. The segment most applicable to his situation, Michael realized, had to do with learning barriers. The target operating model was new to all of them. Thus, finding out how the framework could be implemented at Relief Insurance, in addition to their day-to-day work, occupied all the available power and intelligence of the team. He suddenly understood that believing in a framework as a non-specific solution to their problems triggered a behavioral response of “making the frame work,” instead of specifically identifying problems and dealing with them one by one.

Finally, the aspect of change willingness shone a light on three perspectives: political, cognitive and emotional resistance to change. Michael realized that he focused strongly on logical reasoning and the promised outcome. He’d wrongly assumed that everyone would understand that the end result also involved possible personal losses and a truckload of varying emotions that evolved over time.

What do I want?
It became clear to Michael that he needed to break down this big-bang change into a sequence of smaller steps that showed results in weeks rather than quarters. So, he sliced the first quarter into four timeslots of three weeks each. Michael figured that over the first three-week period, he would need to consult some trusted advisors who had gotten him out of trouble before. At the end of each set of three weeks, Michael would need a visible success, preferably solving a pebble-in-the-shoe problem for many. This way, he could start to work towards the tipping point, creating a positive social movement at Relief Insurance. Michael texted two of his most trusted advisors, whom he’d become friends with over the years. Within minutes, they had committed themselves to clear their calendars to help.

What can I do about it?
The next Monday, Michael and his wingmen gathered around a whiteboard. They came up with a Formula 3 plan, representing 3 “Fs”:

Finding the pain was directed at identifying the key organizational pain points. Fielding an option concerned trying out the most likely solution to solve the pain. Following the energy was about quickly feeling which solution seemed to be working and running with this unfolding insight, releasing lots of positive energy with those involved. The three hoped that the step-by-step path would lead Relief Insurance closer to its desired future state. It was a result-driven growth hack. A different way of leading change.

Michael carefully considered the advantages. “This approach organizes unfolding insights,” he told his advisors. “We start with what we do not know. With Formula 3, we’re flexible and focused on short cycles, attacking only one problem at a time after we’ve understood it. Furthermore, this approach allows for a continuous voyage of discovery, learning and precision improvements, as opposed to the earlier used planned approach to agile transformation.”

Reducing the scope of change to a single well-defined problem at a time would make managing expectations easier. In other words, it’s an empirical voyage of change with unknowns, hypotheses, action and validation of success. Finally, the new process would also validate which element of the current operating model worked well and which elements needed improvement or replacement.

Although this approach enables change scenarios in short cycles, Michael wondered if his three-week timeboxes would buy him enough time to validate three specific improvement plans. He, therefore, decided to go for three smaller experiments with a modest sample size in order to fire up the enthusiasm of those involved. This might help turn around negative opinions about the transformation among three different groups of his colleagues. Hopefully, that would create three fireboxes of positive emotions in turn.

Finally, Michael also decided to emphasize this Formula 3 plan by allocating all of the 12 change coaches solely to this Q1 mission. “Let’s change the way we change! We can't go back and change the beginning, but we can start where we are and change the ending.”

Change in the Agile way
If you want organizational agility, take an agile approach to get there. Change in the agile way: step by step, with short feedback loops. Know that you do not know. Accept complexity. It’s brave but naïve to approach complex problems the same way as obvious problems. Take your own medicine. Be Agile.

Save 33% on your next virtual classroom.
Join our virtual Agile, Scrum and Leadership classrooms and get Certified. Remote Learning is possible via our Virtual Classroom. Learn from the world’s leading experts. Our courses and locations have been aligned to support distance learning.

The Gentle Way of Change
Changing Behavior - Measure First, Change Next
People as the beating heart of change