What Makes a Team a Winning Team? 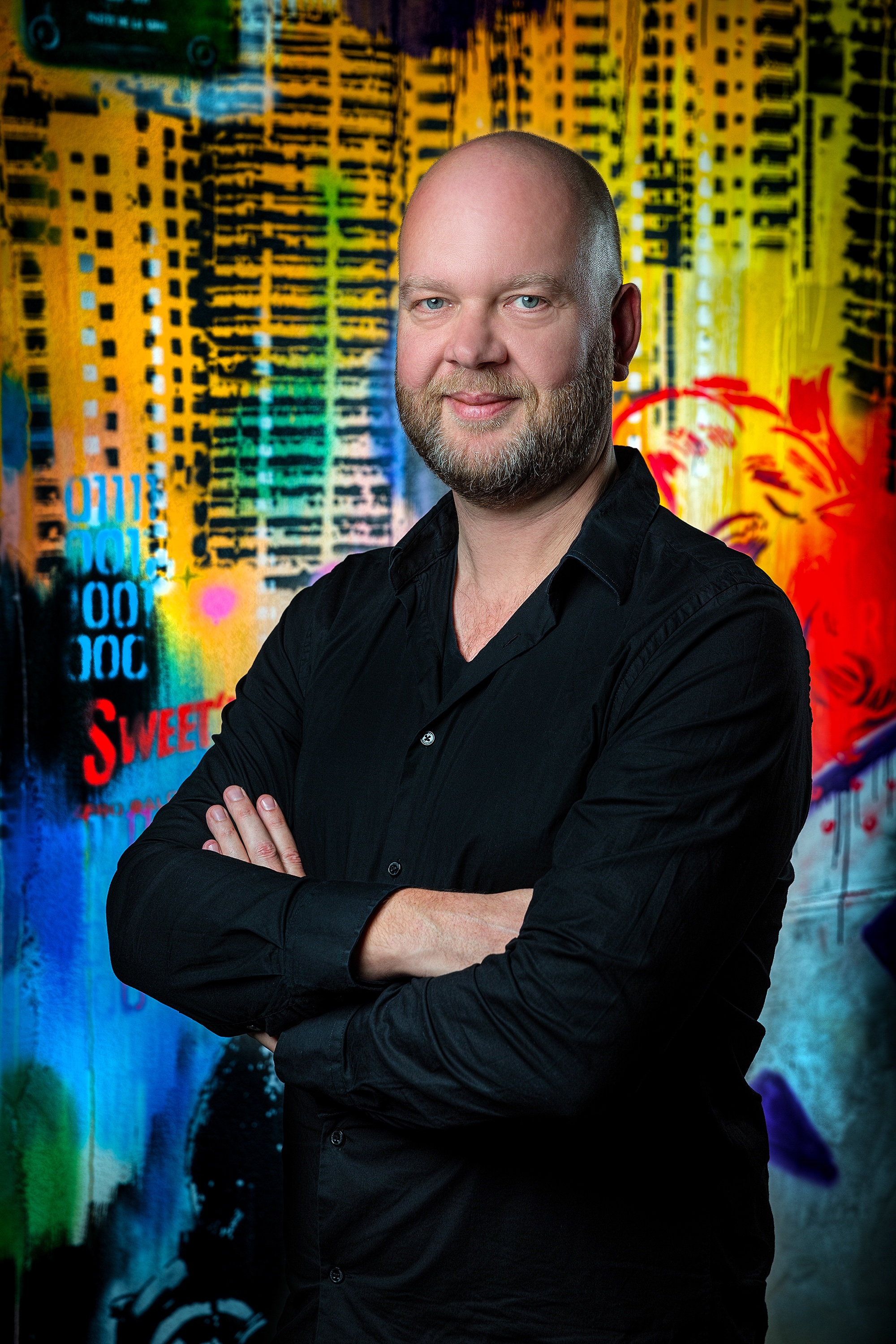 For the last twenty-five years, I’ve enjoyed working with teams to improve them.
I've worked with all kinds of teams, from those that barely make progress to those that turn everything they touch into a success. What sets these teams at opposite ends of the spectrum? What makes a team a winning one?

My first job as a developer was at a small but promising tech business (these days it would be called a startup). There were ten of us, and we developed CD recording software. Soon, anyone would be able to burn CDs, but this was a first back then. We were doing something pretty cool, and everything just flowed. We were all equals and occupied only two rooms, so the communication lines were short and face-to-face. We did everything together and knew each other well. At times there was friction, but we always came through stronger than before, because we wanted to move forward together. Eventually, we released the first multi-platform CD
burning software package. We were one team, with  one goal, and we’d won!

. Agile NXT is a new magazine full of inspiration for professionals on the emerging Agile journey. It challenges you to think differently and improve yourself, your team, and company a little more each day.

Later in my career, I worked as a test manager for a small bank. The test process ran perfectly. We truly took that software to the task. Nothing escaped our attention. Quality was paramount. We were a high-functioning test team- tight communication and strong connections.
The developers and analysts (in their separate teams) had nothing on us. But the problem was that this separate team structure didn’t create value for the customers. The whole development path took months, and timely deliveries to the client were always at risk. Until the bank decided to move to “Scrum.”

The test engineers that I managed were put into Scrum teams. My responsibilities as a test manager shifted to the management of the testers’ professional development and the testing strategy. Goodbye operational responsibility. I was worried. But what I saw unfold forever changed my perception of collaboration. In these combined teams, analysts, developers, and testers worked well together! Testers could immediately share their findings with developers and mistakes were corrected right away. The analysts discussed new tasks with the team as they came in, and everyone gained a shared understanding.

On top of that, these teams delivered focused value for the client at every sprint. They were rocking it! They loved getting client feedback because they could use it to improve the product. It felt good. These teams were successful, and the members just seemed to get along. They operated skillfully and kept improving. A critical success factor in all this was the informal
company culture grounded on equality, trust, and a strong shared belief in the bank’s mission. 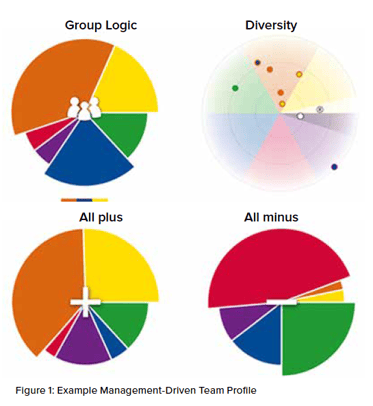 From then on, that’s how I wanted to work. As an Agile coach, I made “focusing together to deliver value” the team motto. I was all about pleasing the client with well-functioning teams and organizations. I was playing in the Champions League. After all, I'd seen it done before, so it could be done again, reproduced any­where...or so I thought.

Then I entered the big “scrumming” corporates...
Complications.
Control.
No collaboration.
Keeping knowledge to yourself.
Slacking off.
Pulling the brakes.
Complaining behavior.
Low energy.

I called it “Zombie Scrum.”

Clients? Who were they? Questions like, “How am I ever going to get this to work?” kept me awake a night. As a computer scientist and expert on process initiation, this was of a different order. It was about the behavior and interactions of people- an invisible but all too present undercurrent. Turned out, that "team magic" I had previously experienced wasn't as reproducible as I thought. We were worlds away from what I knew and had seen work.

That’s when I started researching team dynamics.
Many interventions, observations, books, and training courses later, I now understand that teams can get stuck (“The Five Dysfunctions of a Team,” Lencioni). I know that we each have our own motivations (Management Drives, MBTI, Spiral Dynamics), and why specialists can be reluctant to pick up a different task or expand their knowledge field (T-shaped Profiles). I understand why sharing knowledge might not come easy (because knowledge equals power), and that not everyone starts out involved and eager to take the initiative. I know and understand that everyone has their own personal reasons for these choices and that I have to respect them. But I don’t have to accept them as the status quo.

Now, I know how to create the conditions for a healthy, winning team. We need leaders who facilitate alignment and stimulate autonomy. We need to find new ways of rewarding the whole team's success, not just its individual members. We need to move away from restrictive control mechanisms and give the power to the people! If it’s not us fulfilling these conditions, my dear organization-designers, who will?

I also focus on the functioning of the teams, both management and Agile. I use two interventions to improve team strength, a drives workshop, and a feedback workshop.

Knowing each other's likes and dislikes supports mutual understanding and respect. From here on, the team members can relate each other's behavior to their management drives profiles, which helps them develop stronger connections to each other.

At the feedback workshop, I teach team members to improve their interactions by practicing feedback using the WeQ team-boosting system. Research shows that teams must learn to freely give each other guidance in order for the team to perform at their peak. And structured sessions like WeQ help provide the safe space for teams to do this. Over several rounds of play, team members share feedback, starting with compliments in the first round.  As the game progresses, they begin giving and receiving more critical feedback. It's all about the collective intelligence of the team (the culture).

It takes a safe psychological environment for team members to show their true selves and be open to giving and receiving honest feedback. As personal walls come down, more critical (and more constructive) feedback can occur, with less resistance and less adverse
consequences. Once the option to approach each other honestly and critically becomes more common, I know we’re one big step closer to a winning team.

I always get a kick out of well-functioning teams. Even in passing, you feel the energy - teams that laugh and support each other, teams that focus entirely on the customer, teams that always deliver. But I also enjoy teams that don’t run quite so smoothly yet, because I know that I can help them improve. I can teach them to win.

Do you want a winning team? Eliminate mediocrity by giving your team the tools they need to excel and achieve their potential. Teams are an organization's most valuable asset, so it makes sense to invest in their performance.

and change your tomorrow. Or join us at AGILENXT.com for the latest Agility content and Conferences.