Taking Back Ownership of Your Data 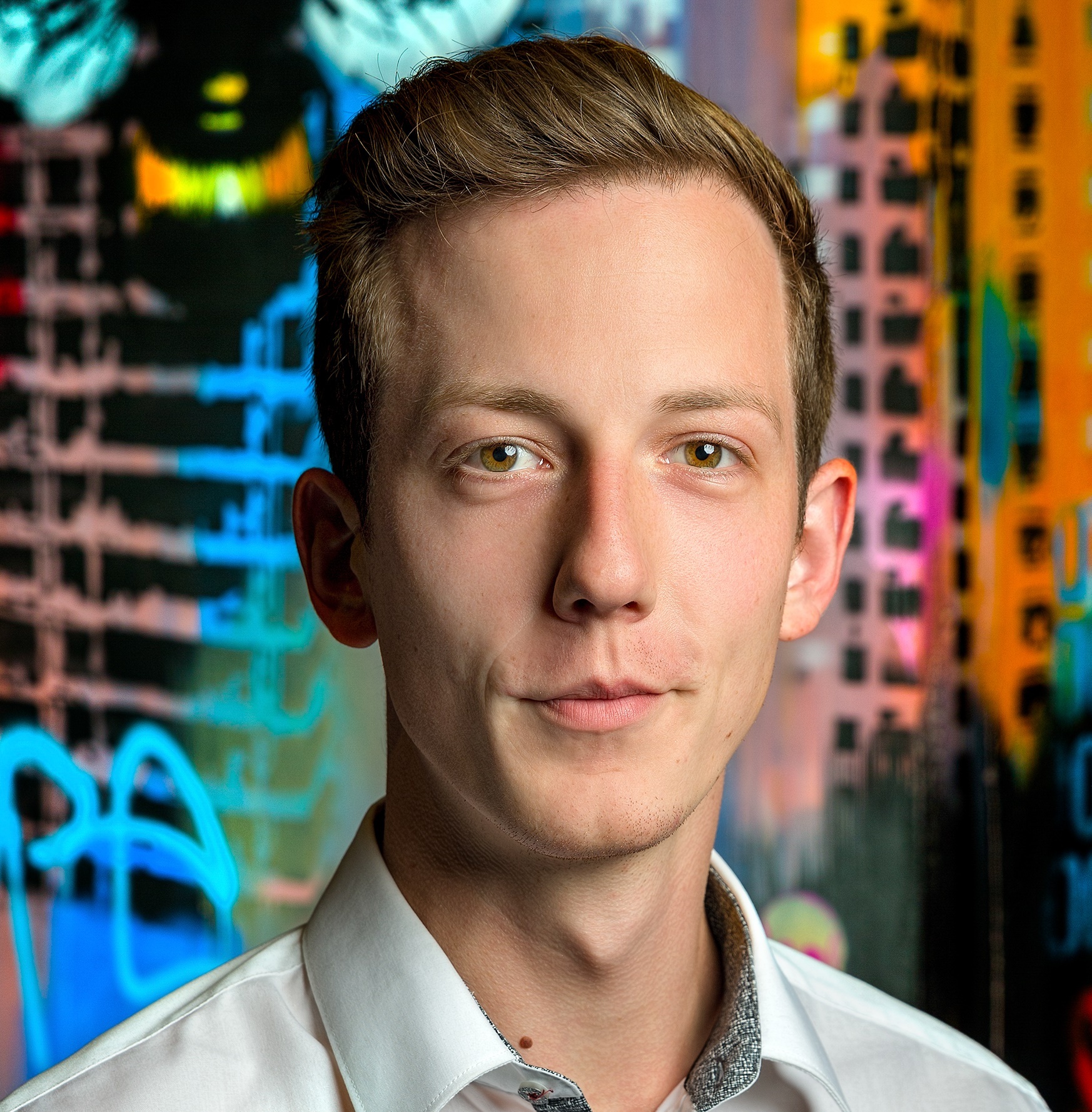 The internet makes information available everywhere, but it also comes with a downside. If a user wants to gain access to specific pages and apps, they are often forced to hand over personal information to third parties, which can lead to undesirable consequences. This article examines the current situation online and describes how decentralized technologies could empower individuals to take back ownership of their data.

Today, most people don’t even think twice about entering their personal information on a website. Afterall, it doesn’t seem like such a big deal, and we’re more likely to have a better online experience if we do provide it. Websites usually only ask for our name and an email address, although some go a bit further and request a driver’s license or passport image.

Sharing personally identifiable information on the internet often improves the user’s experience, but it also has some very negative downsides- namely, the loss of personal control of that data.

For example, imagine your favorite social media network suddenly ceased to exist. You might have copies of the photos that you’ve shared somewhere else, but what would happen to all your posts, liked pages, and friend connections? If another social network sprung up, would you be willing to start all over again?

Your data is a part of your digital identity. Every little piece of information can be traced back to you; tweets, posts, emails, photos, banking details, purchases at webshops, accounts at websites, healthcare records, location data, et cetera. Users unwittingly hand over all of these small bits of data all the time because many of the services they use are designed to make them do so. In fact, unless you are pretty tech-savvy, you don’t have much choice.

On top of that, every time we sign up for a new website account, we provide our personal details, copying them over and over again, for each individual service. Most people have dozens, if not hundreds, of different website accounts, and can’t even begin to keep track of them. But just like a physical postal address, if you don’t keep your information updated, mail keeps arriving for you there for years after you move.

So, what if your data was separate from the services you use? Then, not only could you control which services had access to it, but you could also determine the specific information you were willing to share.

You could create a place to store your address details, and give specific companies access whenever they needed it. When you changed your address, it would be automatically updated and used the next time you ordered something at a webshop.

Some businesses provide this service already, but you’re still forced to trust a single entity with your information. It’s time for something entirely different. We need a decentralized infrastructure and a way to gain control over our digital identity, instead of handing it over.

It might be difficult to see how the internet could work differently, but there is an existing model. We already make transactions without trusting a single bank or company, that’s at the heart of blockchains. Similarly, data storage can be decentralized. Instead of selecting a cloud storage provider, a network of computers can perform the same task. You do not have to trust the participants in this network, but they have to prove your data is safe. If you participate by sharing a bit of your bandwidth or hard disk, or pay a small fee instead, you might be able to use this service for free. A number of these distributed cloud storage networks have launched in the last couple of years. They often do use a blockchain, not to store data, but to distribute the rewards for storing data.

The Role of Blockchain

A common misconception is that everything will be stored on a blockchain. There is no need for your holiday photos to be replicated to every computer in the blockchain network. We could use the blockchain to exchange value, or as a ledger, where transactions are recorded or resource ownership is documented. 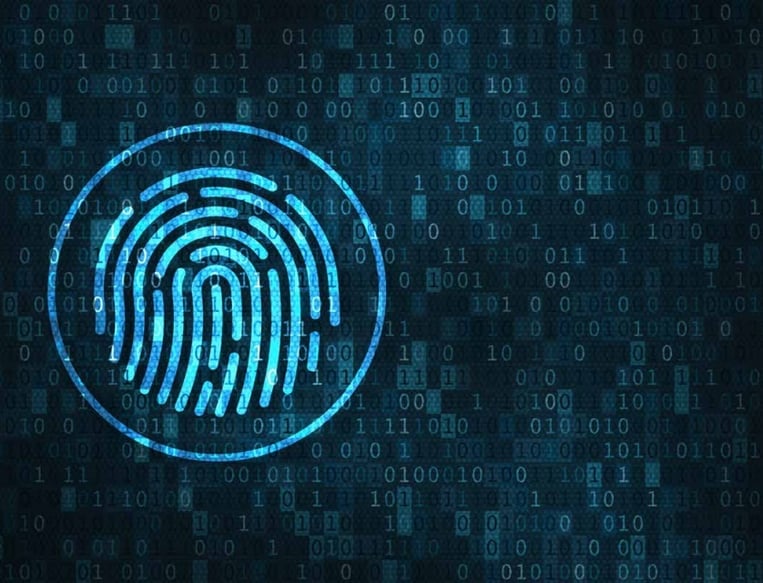 In their current form, blockchains also have some disadvantages. They have a low number of transactions per second, nowhere near the capacity of the existing payment networks. The total size of blockchains keeps increasing, making it more work to join networks later. A blockchain is also not very energy efficient, as the calculations needed to secure the network have no other use. But all hope is not lost. The bitcoin blockchain is the first generation, and new ideas have made successive generations better. The latest iterations have dropped the concept of blocks all together to overcome scalability problems.

The Need for a Decentralized Infrastructure

Most decentralized technologies suffer from a particular problem: they work best when you install the software on your machine. But how many people keep a full copy of every blockchain in which they own tokens? Not many! The most common way to hold cryptocurrencies is by having an account on exchange, or online wallet, putting trust and actual money in a company. If all data is stored in a decentralized network, it becomes possible to separate data from the services it is used for. Another advantage is that the availability of the data is not dependant on a company.

One of the implications then, is that it becomes necessary to store the blockchain locally. It creates a problematic limitation to overcome right now, since, for example, mobile devices lack the compute power and storage capacity to do that.

The internet is unparalleled in its ability to make information accessible anywhere. Internet users have become accustomed to sharing their information all across the web, which has lead to the loss of their control of it. As of May 2018, the European Union will start regulating the use of data, without solving the flaw-by-design of the internet.

Blockchain and smart contracts potentially do solve the internet’s Achilles heel. Creating a blockchain for personal information unambiguously places control back in the hands of internet users, who decide, case-by-case, who gets access to each bit.