Swimming With the Faster Fish - Part 1 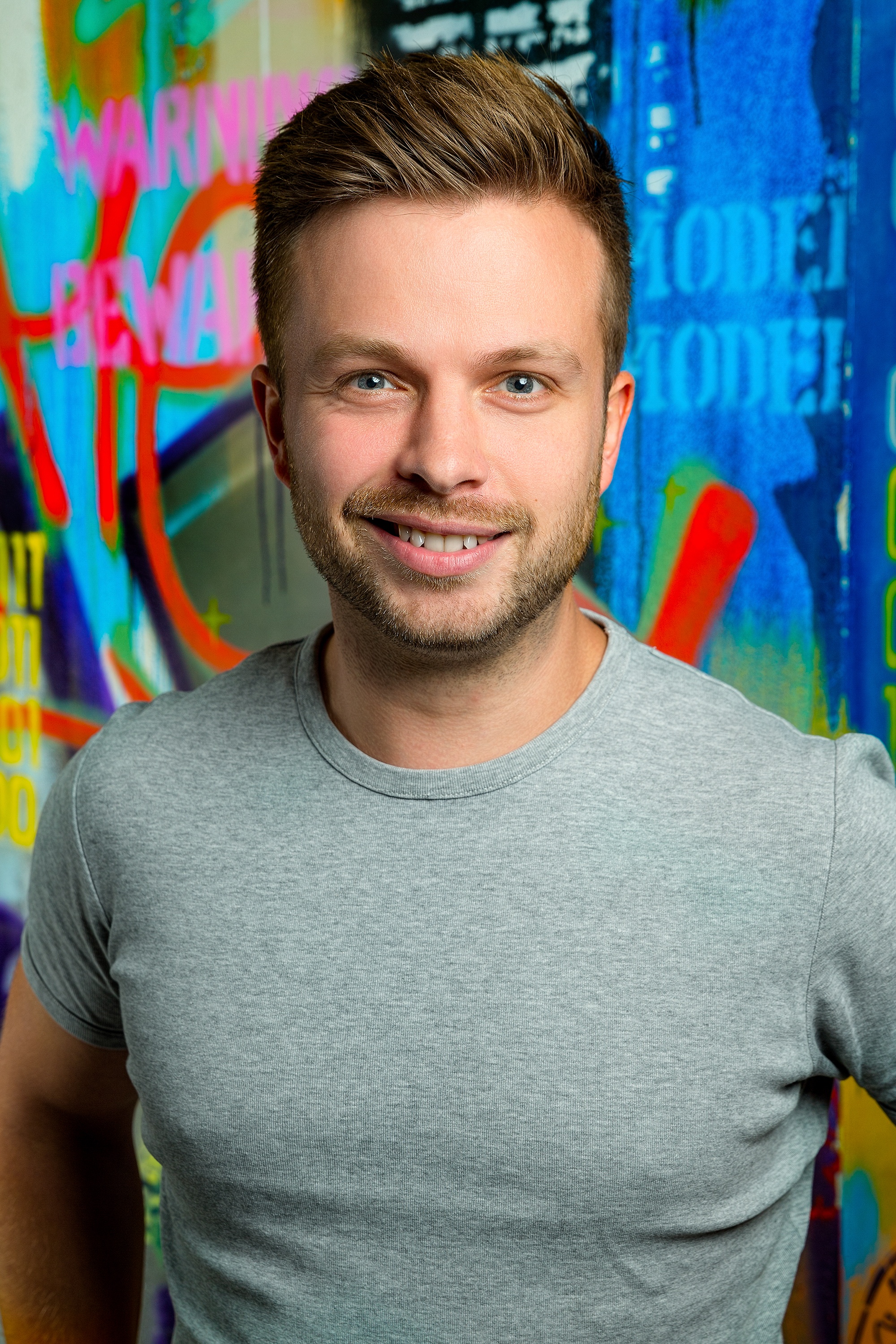 Since the industrial revolution, people have lived and worked in an increasingly faster-paced world. Technologic progression enables us to do more in less time, potentially improving the quality of our lives. But it also has its drawback.

In every era, people worry about not being able to keep up. They fear being left out by a newer generation. The harsh reality is that it doesn’t always matter how old and wise you are, it matters how fast you can adapt to a new world. (Read more about the top issues which limit your digital strategy execution in this paper) 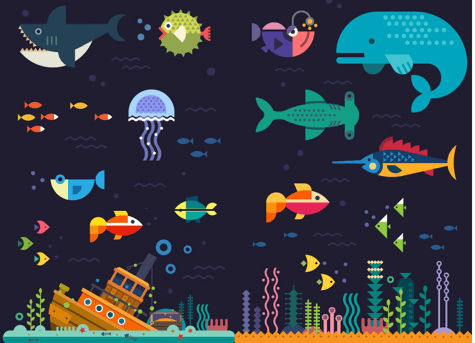 A decade ago, during the rise of web and mobile, the collective change or perish strategy was based on being the first, or at least not being the last, in implementing services for the respective platforms. At the bare minimum, companies needed the same features as their competitors, at any cost. Businesses did their part in levelling the playing field. Adding features and size to lure customers towards their new digital retail, media, and banking platforms. But this focus on being bigger and better than the usual suspects had a blinding nature towards the newer players; the faster fish.

The game has changed. The new generation of customers is decreasingly loyal to brands and increasingly loyal to rapidly improving user experiences. Being competitive isn’t about being bigger anymore; it’s about being swift and adaptable. Instead of convincing users with the legacy and experience of a company, businesses need to convince users that they still matter in the next half year. The unwieldiness of their software architectures is, however, the legacy which prevents these companies from competing with the newer players.

What makes these newer players different as far as adaptability and agility go? Instead of using web and mobile to extend their business, companies like Amazon, Zalando, Uber, and Square started with these digital outlets in mind and built the business around them. These companies thought about constantly improving user experiences and the required technology first. A focus which requires a sound software development strategy in place from day one.

Adaptability starts with being fast and staying fast. With IT driving today’s business, a company’s software development strategy shouldn’t only focus on initial time-to-market, it must also consider staying performant in later phases of development. 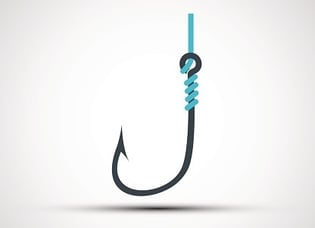 Not having the correct strategies in place for the management of the inevitable intricacy of software, often result in complicated, monolithic and hard to understand software architectures. Rigid structures which which not only slow down development cycles, but legacies which make it harder and harder to re-accelerate into new market positions.

Regaining grip on software architectures and succeeding business flexibility is, however, all but lost. It starts with accepting that the quality and health of software aren’t a strict responsibility of the people who build it; they are a shared responsibility between development teams, business owners, and all other stakeholders. It starts with recognising that a strict focus on rapid feature growth in the beginning, needs a sound strategy and architectural design for maintaining this speed later in the process. It starts with levering today’s insights and technologic progression in such a way, that you’ll keep doing more in less time.

This is the first blog post in a series on how to migrate your software architecture to one which brings you the agility to compete in current and future markets.

Swimming With the Faster Fish - Part 2: The road to technical profit
3 Guiding Principles for Digital Innovation
Innovation in Aviation