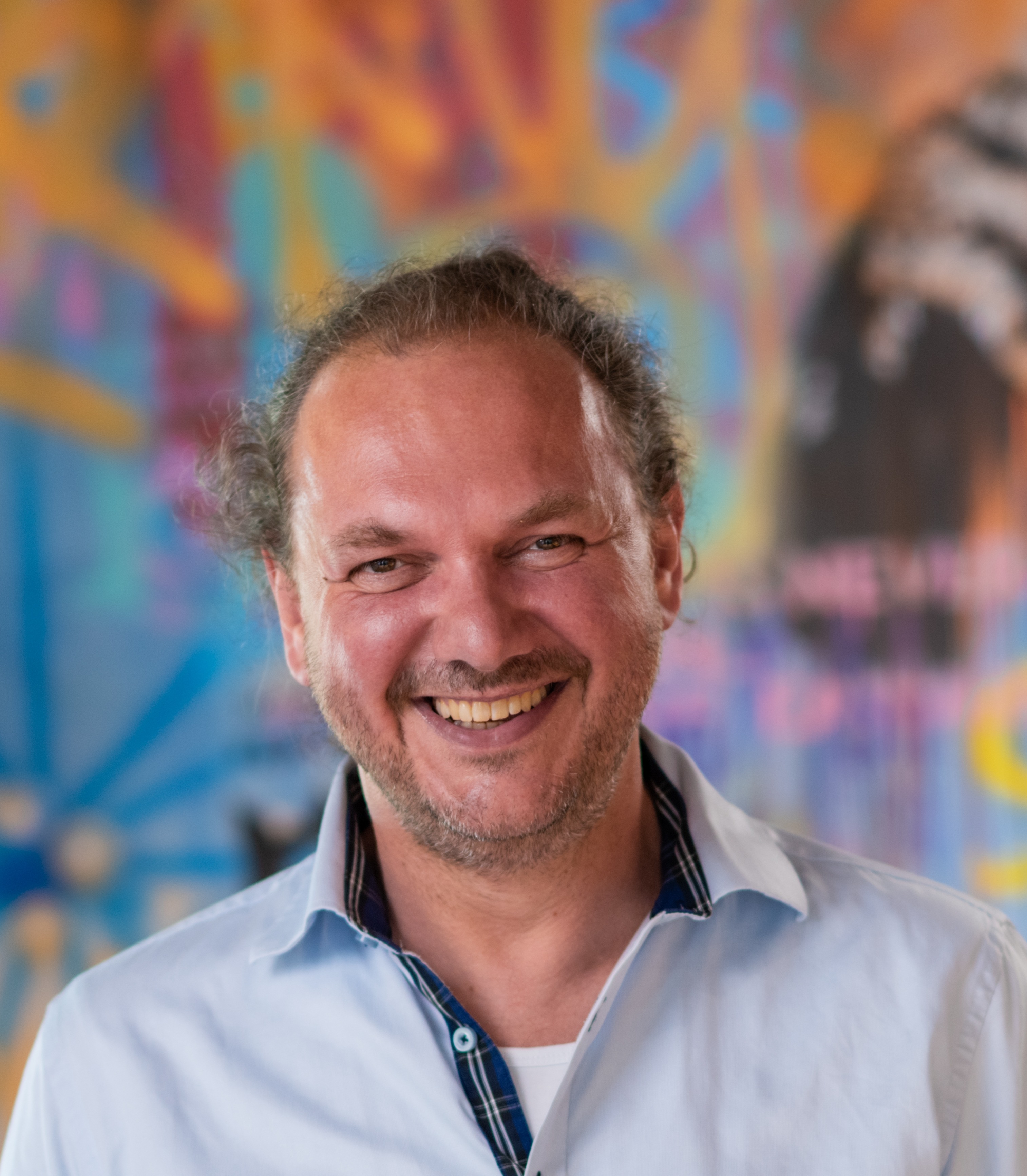 Today, the most prominent organizations have entered the age of Agile. Companies form Clans, Tribes, Chapters, and Squads to collect treasures as effectively as possible, by focusing on creating more value in less time. They map possible routes to hunt down a treasure that include sticking post-its on the wall, organizing and managing activities with a wide array of tools, and dealing with dependencies between different groups of people. What could possibly go wrong? What if I told you that whether a transformation works or not all depends on the willingness of those involved? I like to take a quote from the hilarious movie Office Space (1999). The main character says: “It’s not that I’m lazy. It’s that I just don’t care" - an attitude I often see in companies. And I understand, without a clear benefit, why should one want to change?

A Sense of Urgency
Nothing works better than a great sense of urgency. When the sh*t hits the fan, people will become agile. When they have no choice, they will suddenly be able to move mountains. However, putting the pressure on is a bit cruel. It will undoubtedly lead to compliance, but not inspire empiricism and innovation. And that is what we really want, right?

What if a sense of urgency was an intrinsic, positive motivation to do something? As Antoine de Saint-Exupéry once said: “Building a boat isn’t about weaving canvas, forging nails, or reading the sky. It’s about giving a shared taste for the sea” (Often translated as “If you want to build a ship, don't drum up people to collect wood and don't assign them tasks and work, but rather teach them to long for the endless immensity of the sea.”)

According to Daniel Pink, the three things that motivate creative people are purpose, autonomy, and mastery. "Giving a shared taste for the sea" would be an example of a purpose. But what about autonomy and mastery, when most transformations are top-down, led by managers or consultants? And, what does me being introduced to 'the Pirates' have anything to do with that?

“Seaward ho! Hang the treasure! It's the glory of the sea that has turned my head.”

My First Encounter with 'The Pirates'
Let's go back to when I was working with Philips' Digital Marketing & E-Commerce department (DMEC) on a transformation inspired by SAFe (Scaled Agile Framework) and focused on managing dependencies, standardization, and creating transparency. During this assignment, I met 'the Pirates' - a clan of professionals navigating a complex landscape of units that delivered value from ideation to customer.

The leader of the group, Robert van Geffen, was rather practical. His leadership style reminded me of an article I wrote in 2020: ‘Is There Anything to Learn from Football Hooligans?’ He came across as someone who would cover your back when faced by hooligans of another firm. Besides offering a sense of safety, every bit of his presence indicated that running away was not an option. To quote the fictional character Pete Dunham (Green Street Hooligans – 2005): “You don’t run, not when you’re with us. You stand your ground and fight!” Robert wasn't one to focus on the impossible. He preferred people who put up a fight, and was keen to fight along with them!

The Pirates operate in a way that reminded me of a leadership style that encourages leaders to take full ownership (Extreme Ownership). To give you an idea, The Pirates' backlog had a row called “things we say no to," emphasizing that it’s always better to say no (not now) than to make false promises. However, to be able to say no comfortably, one needs to feel safe. Inspired by the book 'the Fearless Organization' (by Amy C. Edmondson 2018) Robert supported giving honest feedback, openly admitting mistakes and learning from each other - all of which are key to an Agile mindset.

At that time, I was an Agile consultant for the entire clan and could be considered somewhat of an outsider. Still, I wanted to be a pirate!  Being a pirate meant accepting that we cannot change the world, but we can change parts of it. Can we take a more efficient and effective route? Can we onboard people that will improve our power to make impact to our customers?

Pirates in Practice
Is having a team of pirates the key to success? Will changing the name of your department and adding a Jolly Roger to your PowerPoint change culture and behavior? No, but it is a start. It’s a form of storytelling that can plant a seed in the mind of your employees. To quote Daniel Coyle: “When we hear a fact, a few isolated areas of our brain light up, translating words and meanings. However, when we hear a story, our brain lights up like Las Vegas, tracing the chains of cause, effect, and meaning. Stories are not just stories; they are the best invention ever created for delivering mental models that drive behavior.”

Calling people pirates highlights specific desired skills. And it creates an atmosphere in which people feel they are allowed to be (even more) creative. Additionally, Robert suggests we make sure leaders are bold, clear, approachable, practical, open to new ideas, and constructive feedback. He believes good leaders are role models who stand their ground and are inspirators who, through engagement, ensure that those on the ship go the extra mile to maximize customer value.

Pirate Culture
No matter what approach you take, change will only happen if your people are ready and willing. Do they consider a transformation a necessary step on their journey to the treasure? Are they willing to stand their ground and fight the forces they'll encounter on their travels? Are they ready to go beyond the boundaries? It’s not the ship that makes a pirate successful. It’s the mindset of wanting something really bad and fighting anything that stands in the way. That’s pirate culture. 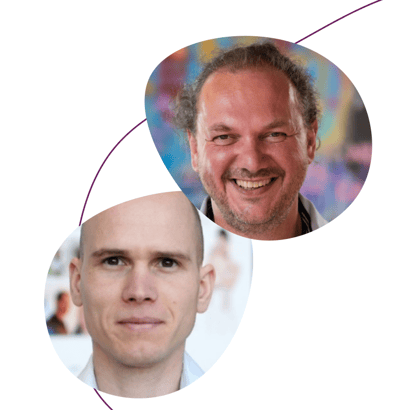 Jasper Lamers is Senior Agile Consultant at Xebia and has a master’s degree in Cultural Anthropology.

Robert van Geffen is Global Head of Digital Marketing & E-Commerce D2B2C and MarTech Platforms at Philips and is president at DDMA.

Engineered Culture: The Unintentional Side Effect of Agile Transformation (and How to Prevent It)
Cultivating a Culture for Engineers with Agile
Digital Culture: The Post-Transformation mindset and culture your company needs to succeed