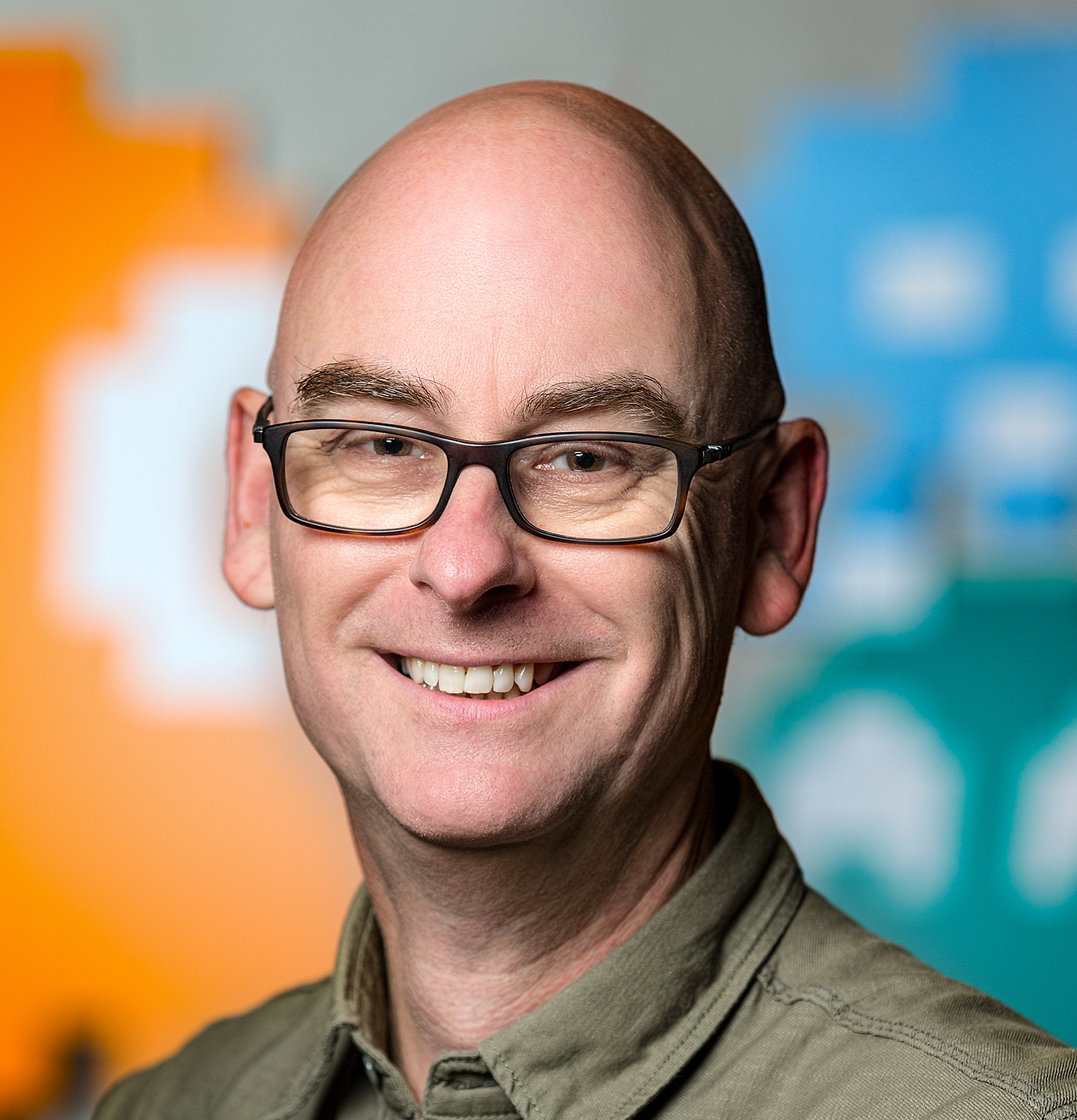 Setting up an IT infrastructure, including servers, networks, and databases, is traditionally done manually. As you might imagine, that takes a lot of time and allows for human error. Moreover, only the individuals involved in this process will know the exact setup of this infrastructure. With IT taking on a more critical role in every business, it’s time for this dependency to disappear. We need steps to be recorded, more transparency, and a replicable history. Defining components as code, also known as “infrastructure as code,” provides a solution.

Infrastructure as Code in Practice

Infrastructure as Code means defining the components as code. So how does that work, you may ask. Well, for example, you define the specifications of your desired database, such as type, version, size, and more. A tool of your choice, let’s say, Terraform, checks if such a database exists in your environment, and replies with the discrepancies between current and desired. If the specific database you created doesn’t exist yet, it will create it immediately to reach the desired state.

What Does Infrastructure as Code Mean for Software Developers?

The actual coding part of infrastructure-as-code is not so exciting for software developers; that is their job. The impact is most significant however on the process side – where software developers need to take the infrastructure requirements into account for their software to run. There are a few essential steps that stand in between writing and releasing software, such as testing, continuous delivery, and security. Developers are becoming more and more familiar with these topics. But the cloud has many nooks and crannies, so usually, there are quite a lot of cloud-specific skills developers can discover, like selecting regions or planning for backup.

“With infrastructure-as-code, I can build a bridge between software developers and cloud engineers. Closing the gap, empowering them to work together better, and smoothen the process, from design to deployment. Consequently, I’m very focused on teaching software developers about the cloud and which new cloud services can make their lives easier.” – Niels van Doorn, Binx.io.

Optimize by Working Together 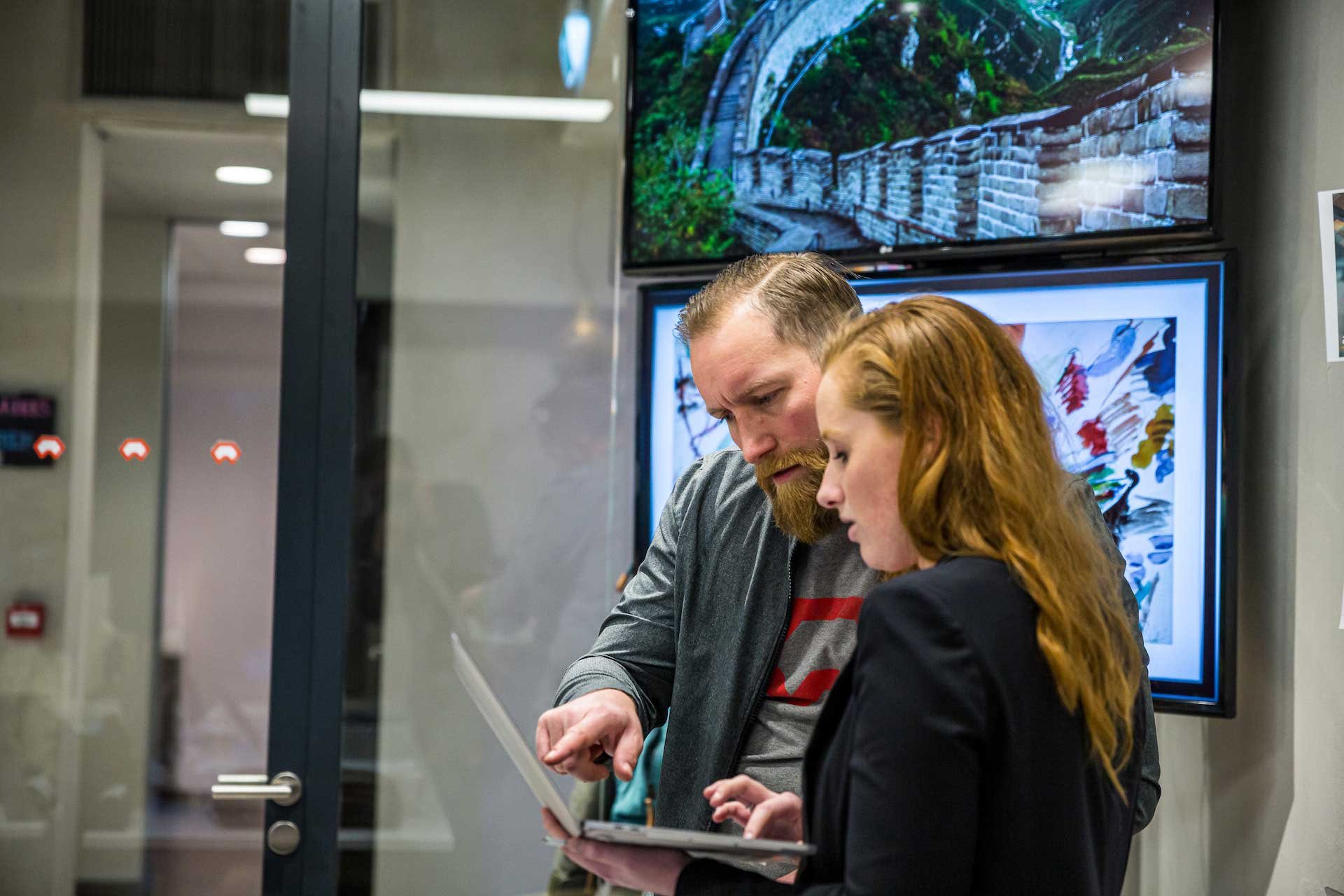 Infrastructure as Code is straightforward. If you tell Terraform you want a specific server, Terraform will make sure you get it. However, a cloud engineer might flag that you have chosen a bigger server than needed and suggest that you change it.

Software developers and cloud engineers can coordinate development and requirements and use infrastructure most efficiently by working closely together.

From Reactive to Proactive

Simply (reactively) adding more servers or databases is not sustainable; your IT spending will go through the roof! Infrastructure as Code offers a more proactive way of managing your environment, suitable for cloud and on-prem or hybrid environments. 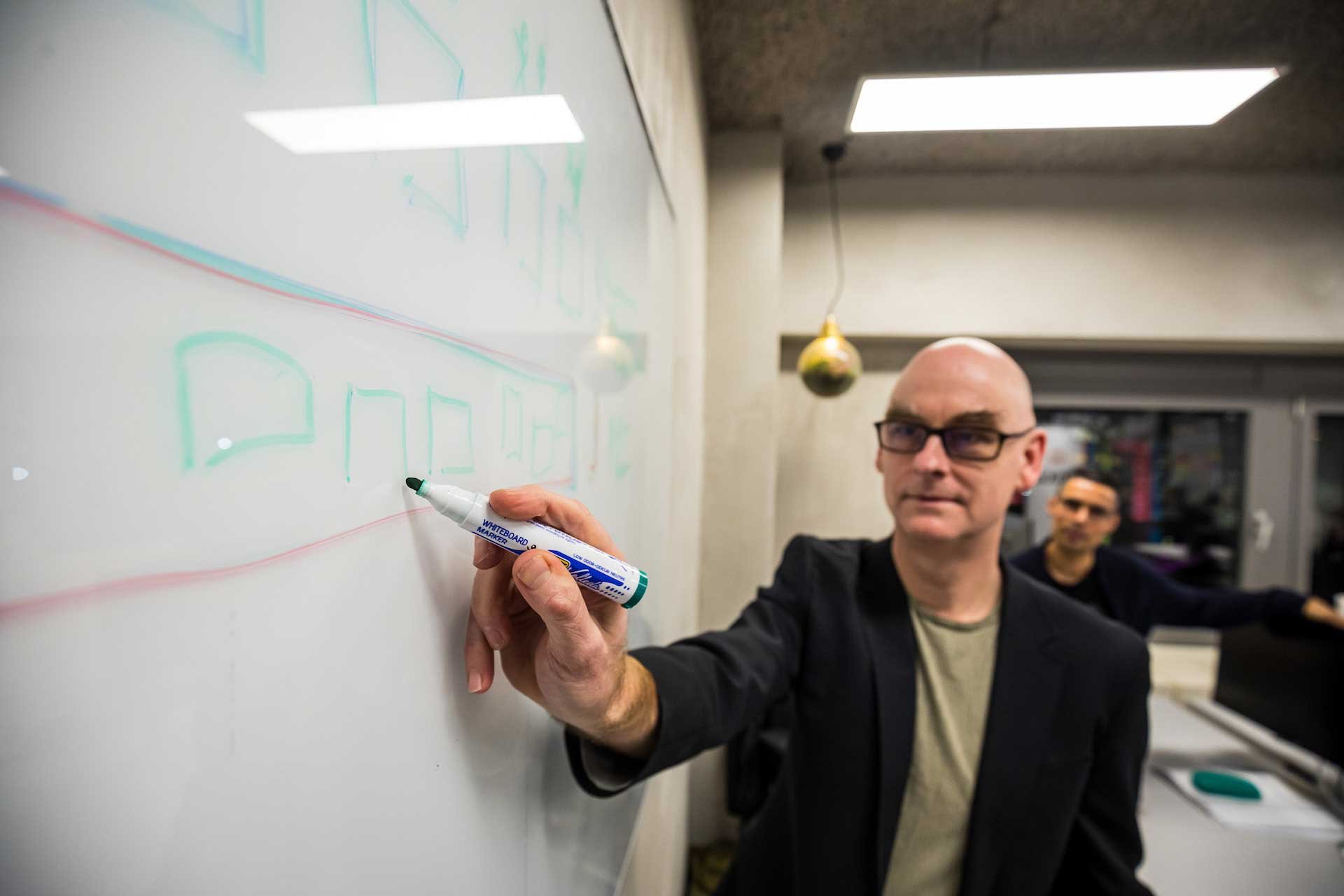 It can also help your business move towards the cloud because it makes your IT more transparent, simplifies accountability within the team, and helps your developers get used to the ways of the cloud.

The Advantages of Infrastructure as Code

Traceability and testability of infrastructure

As components are in code, every part of your environment is documented. You can also quickly add new features, test if everything goes as expected, and if not, you can delete them just as quickly.

If something goes wrong in a critical system, for instance, someone accidentally deletes a server, it's gone. With infrastructure as a code, Terraform can quickly spin up the server again using the original code.

The outcome is very consistent because everything is created as you define it.

Changes are easily made. If you want to create 100 servers instead of one, you simply change that number. Terraform will check the difference between current and desired and build the servers you need immediately. Manually this is much more time-consuming.

A new way of working

Using infrastructure as a code saves you time, accelerates set up and design, and enables shared responsibility.

Why Your Business Should Be on the WeChat Platform
SRE: Striving for Antifragile Operations
Google Machine Learning Platform