How Enterprise-Ready is Blockchain? 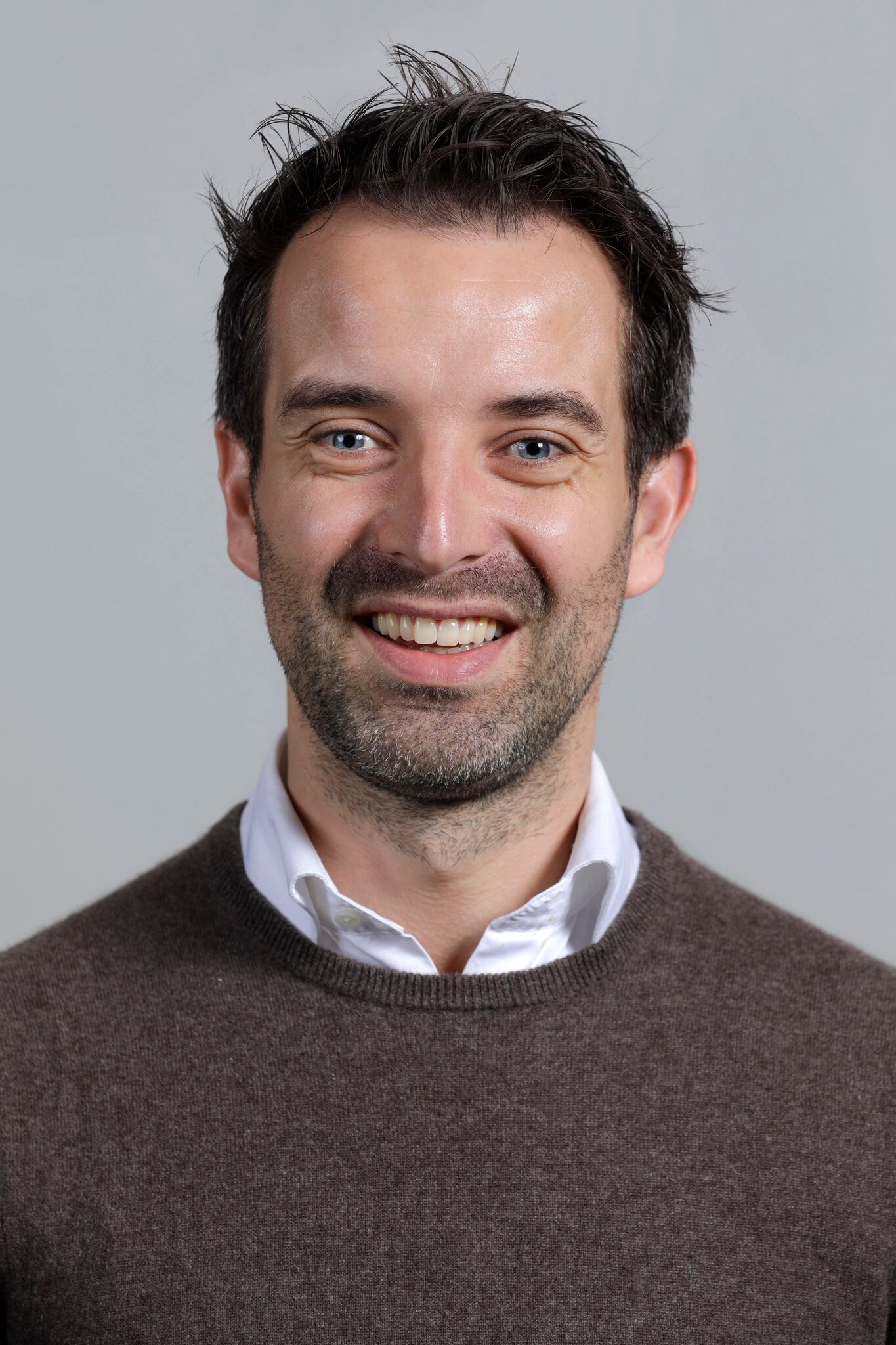 There’s a lot of blockchain-related development already in progress. Start-ups that focus on its various aspects are popping up everywhere. Companies in all sectors are looking at its thread to determine what it could do for their business. There’s even a new career role flying around on LinkedIn, the "blockchain consultant.” So, hype or not, clearly, this trend is gaining some traction.

But how “enterprise-ready” is blockchain technology?

For an innovation that derives its power from decentralizing operations, it may seem controversial that governance should pose a challenge. However, defining standards for common concerns, like interoperability, could help speed its adoption. Ideally, the global community would drive this, creating more shared trust and responsibility.

Hyperledger, an initiative of the Linux Foundation Group, is an excellent example of this kind of community collaboration. The project’s purpose is to maintain a standard set of open-source blockchain tools and technologies. As the Hyperledger website puts it, “Only an open source, collaborative software development approach can ensure the transparency, longevity, interoperability, and support required to bring blockchain technologies forward to mainstream commercial adoption.”

Enterprises cannot leverage the potential of blockchain technology without cross-platform interoperability. But because of how they evolved, each platform currently uses different protocols, which makes it impossible to send and receive valuable data between them. The community recognizes that interoperability is an issue, but doesn’t know how this will resolve yet. Eventually, an interconnected network of blockchain platforms, public or private, potentially running on different technologies, may emerge, similar to what happened during the rise of the internet. Today, any information on the internet is accessible from anywhere in the world thanks to the TCP/IP open protocol, which originated to support interoperability between smaller intranets. Organizations will eventually work together to build private-consortium blockchain platforms that will optimize the way they do business within their industry.

The book Blockchain Revolution describes some inspiring use cases of blockchain technology that are not limited to the financial sector. In fact, any industry that involves transaction settlements between parties, or verification of transaction attributes by an intermediary, could use the technology. Usually, the applications are evident. However, because it requires creating a decentralized platform with a distributed ledger, success is dependent on the willingness of the organizations involved to open up and collaborate. For this reason, current industry regulations can form another potential hurdle.

The city of Dubai is using blockchain technology to optimize its governance processes. By 2020, it plans to secure all government documents on blockchain, saving 25.1 million hours of economic productivity and significantly reducing CO2 production.

The blockchain platforms that kick off now as experiments will reveal their real value when they become production-ready in a few years. That revelation will become the catalyst for more organizations to join platforms. It will also motivate regulators to revise laws to favor blockchain technology adoption. And finally, the community will improve the governance and technology of blockchain even further.

Although blockchain is not at an enterprise-level yet, after exploring the availability, interoperability, and applicability of blockchain technology and identifying its relative challenges, I would advise organizations to initiate collaborations and create consortiums to experiment with its potential. Organizations that take the lead in using the technology will be the ones leading the transformation of their industries.