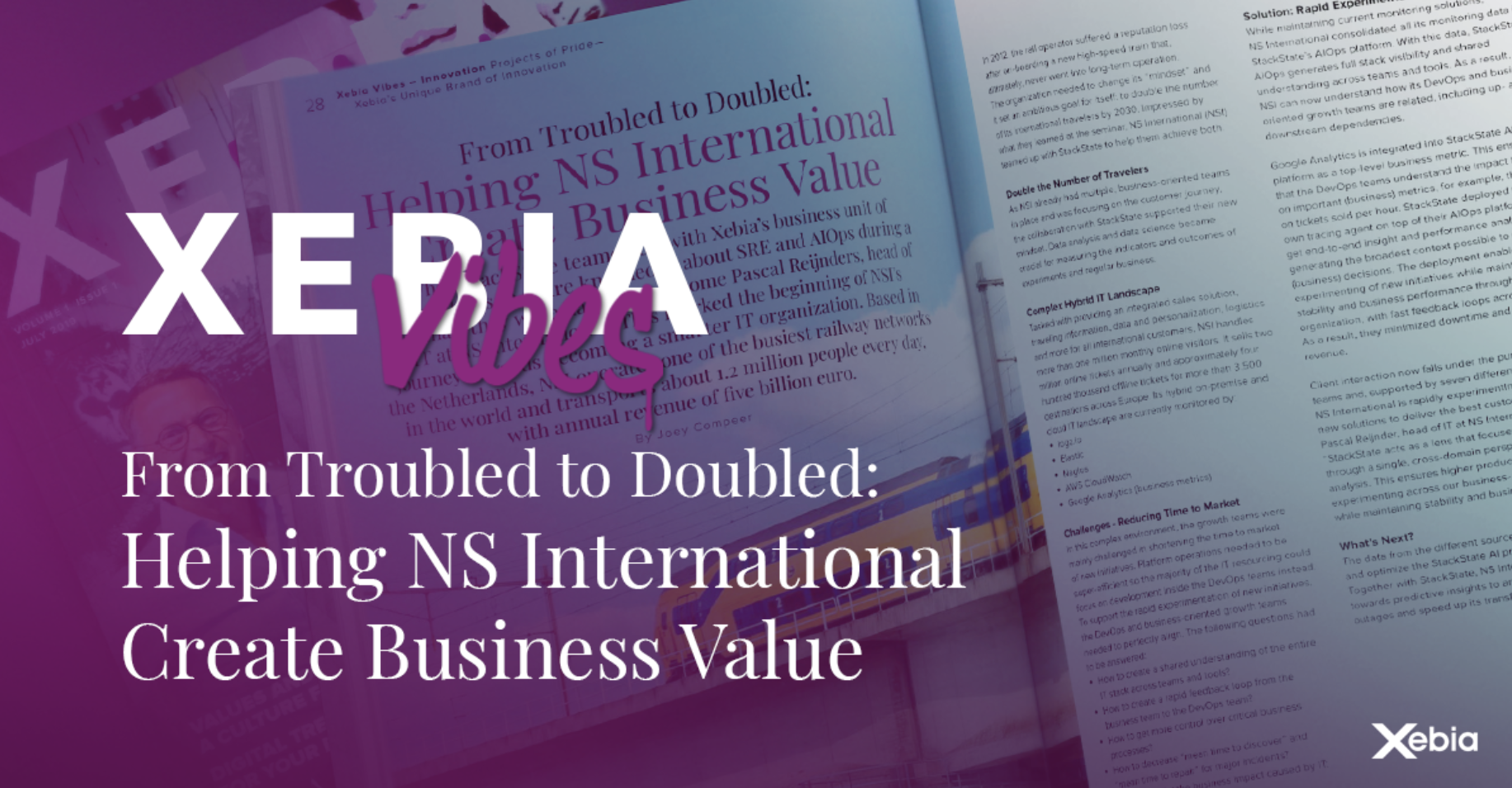 When StackState and XITA organized a breakfast seminar on SRE and AIOps, a few representatives from NS International (NSI) showed up, including Pascal Reijnder, Head of IT. Based in the Netherlands, NSI operates on the busiest railway network in the world and transports about 1.2 million people every day, with annual revenue of five billion euro. In 2012, the rail operator suffered a reputation loss after on-boarding a new high-speed train that, ultimately, never went into long-term operation. The organization needed to change its “mindset” and it set an ambitious goal for itself: to double the number of its international travelers by 2030. Impressed by what they learned at the seminar, NSI teamed up with StackState to help them achieve both. 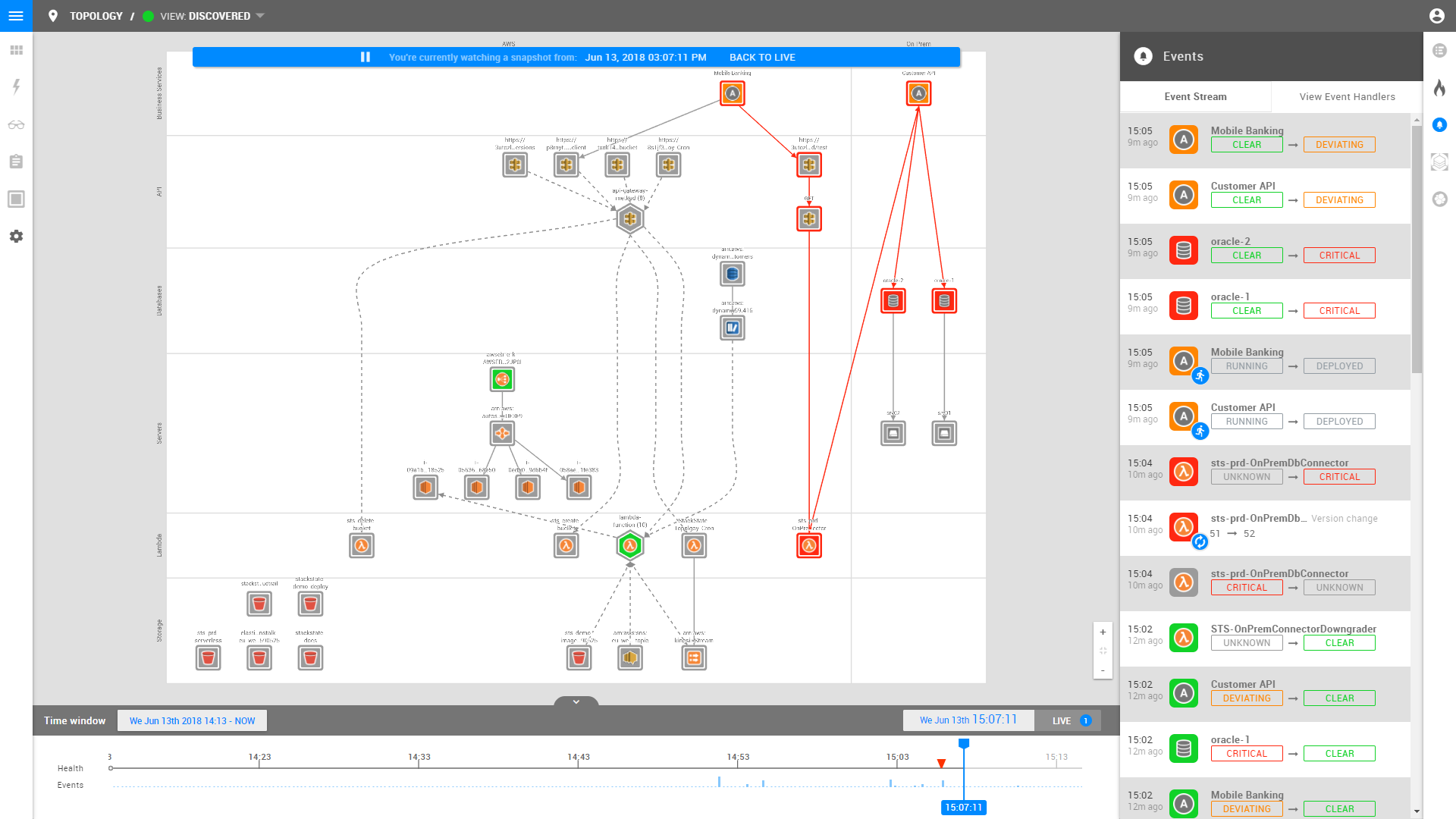 Root-causing and troubleshooting issues across the IT environment is a hard task as today’s infrastructure and applications span on-premise and cloud environments, and are more elastic, dynamic and distributed in nature. Fast, short release cycles make it hard to keep track of your application and infrastructure landscape. A small change deep down in the infrastructure may seem innocuous, but can have a large impact over time. Today’s monitoring solutions should be able to provide insight which systems could be impacted before you deploy new software.

Top 3 Cloud Migration Monitoring Challenges You Can Tackle With AIOps 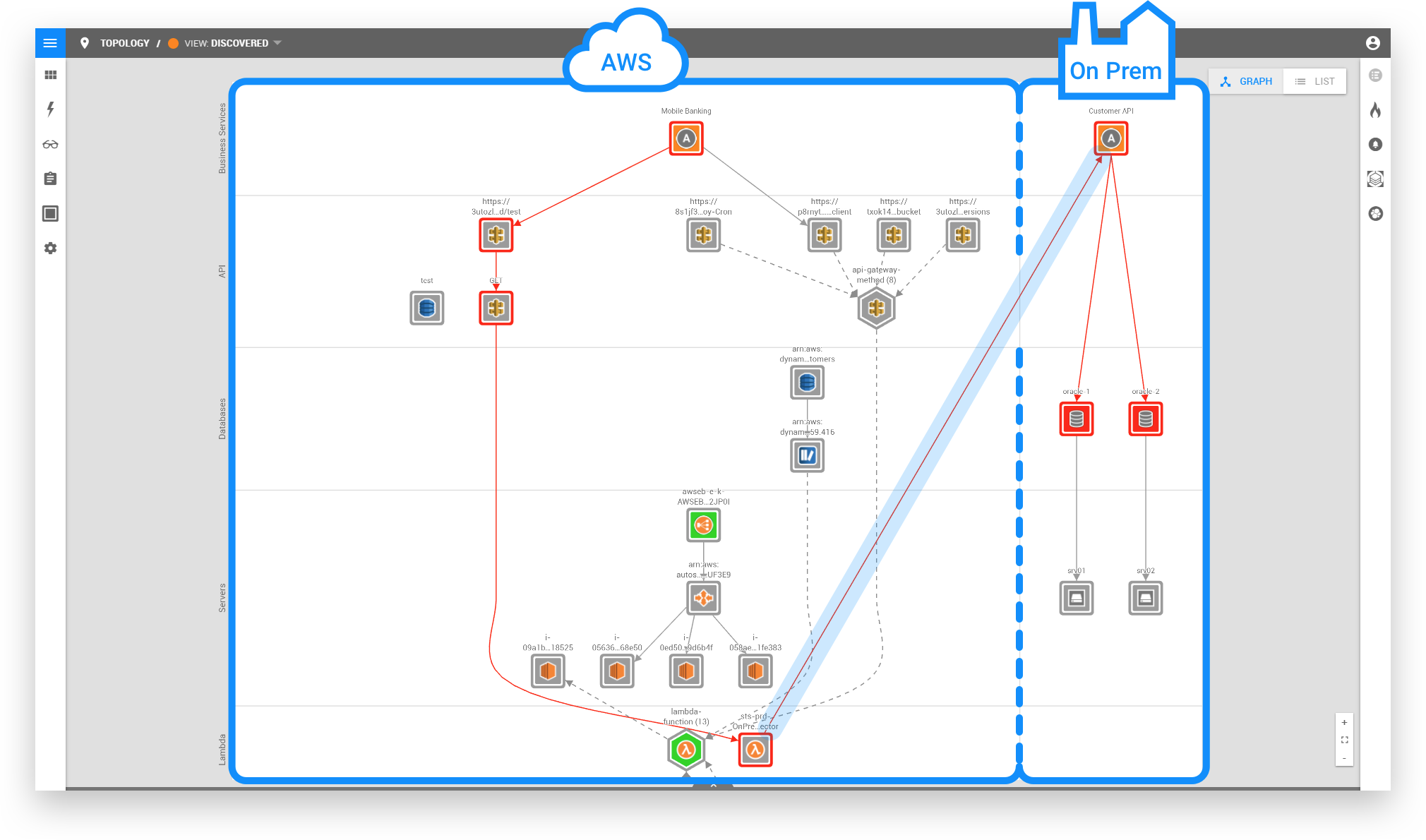 Moving your complex applications and infrastructure to the cloud can be a massive undertaking and requires careful preparation. During each stage of the cloud migration process, you will face different monitoring challenges. But, don’t worry, we have you covered. Here’s an overview of the top 3 cloud migration monitoring challenges you will face and how you can tackle them with AIOps.

From ITOA to AIOps: 3 Differences You Should Know

If you think you don’t need Artificial Intelligence for IT Operations (AIOps) because you invested in a lot of IT Operations Analytics tools (ITOA), think again. AIOps and ITOA are not the same.

What is AIOps and Why Should You Care?

Today’s applications and infrastructure are constantly evolving and continue to span multiple environments. As the complexity of the environments increases due to cloud and microservices initiatives, getting full stack visibility into these dynamic environments becomes more difficult. 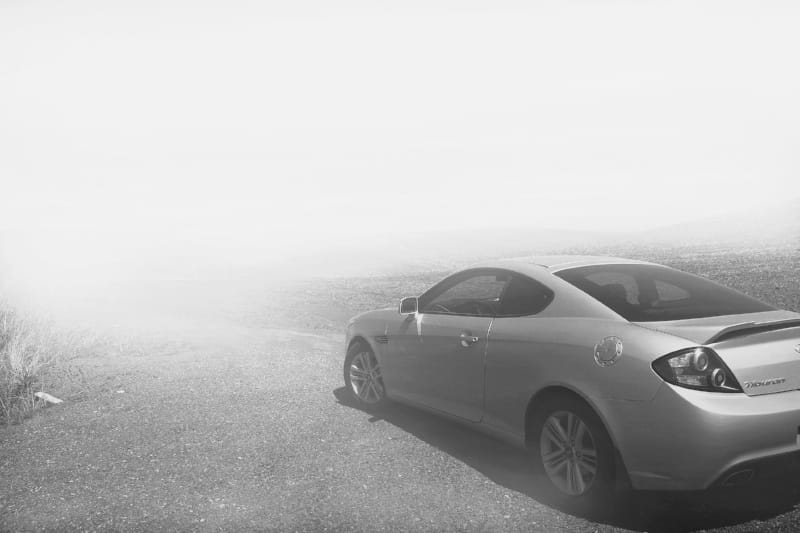 Products and services are getting smarter. The Google Car can drives itself. Your phone knows how to take the best selfie and it even tells you when to leave to be on time for that important meeting. The systems that runs these services are able to use and understand data in a very smart way. Now it's time for IT operations to get smarter.

Major challenges IT Operations have to deal with

While the landscape of infrastructure, Dev/Ops, tools, technologies and processes keeps shifting dramatically, the pressure to keep everything up and running keeps growing. With this increasing complexity, small scale problems can quickly escalate into full-scale issues, reverberating well beyond IT operations into every aspect of your business, impacting your bottom line. Here are five challenges we predict IT operations will have to deal with in 2016.