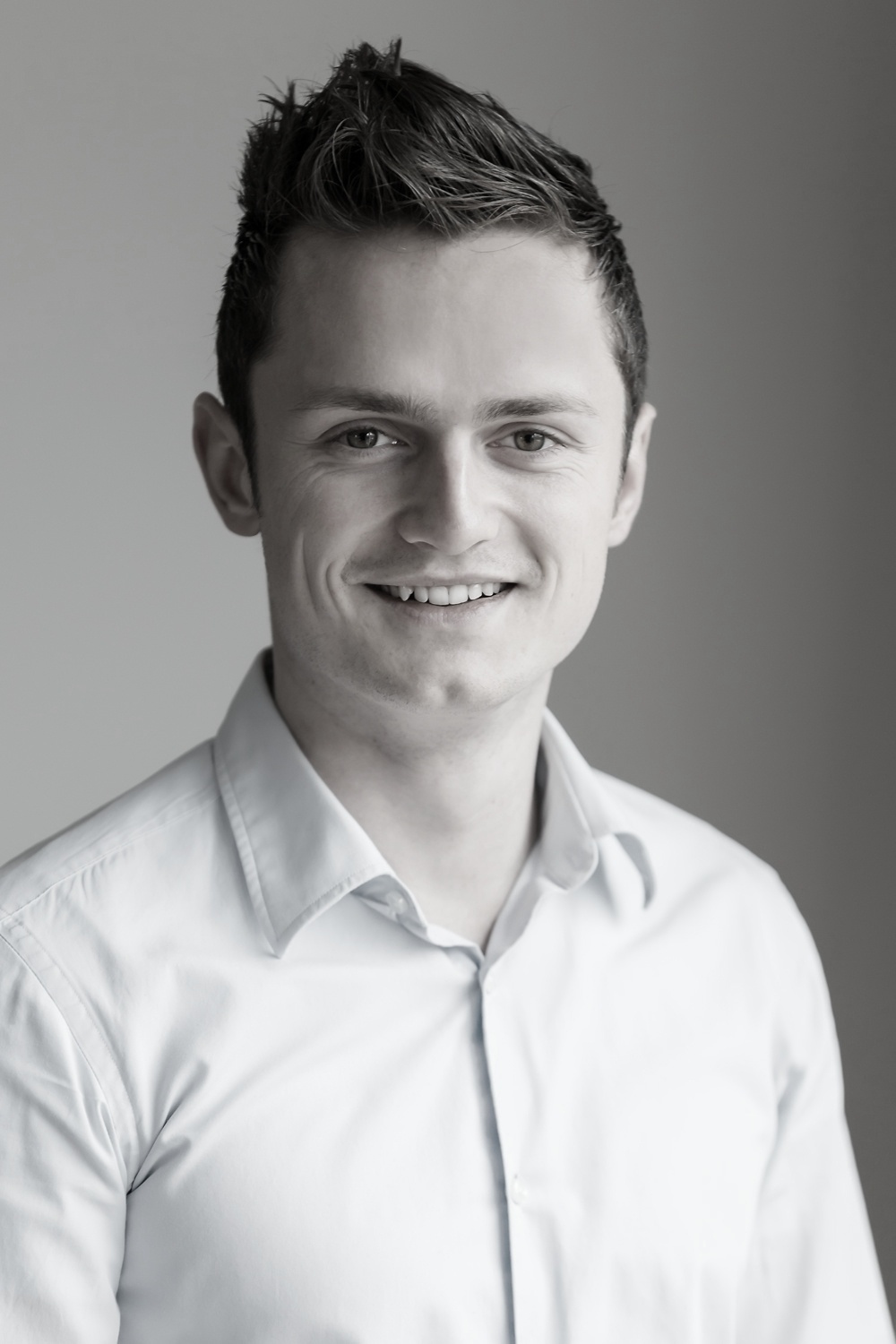 Unlike the Earth’s rotation, markets and businesses move increasingly faster as global digitalization progresses.  In yesterday’s corporations, IT was usually a separate department. Today, it’s more likely entangled in every business process. More and more start-ups are technology-driven, overhauling the way some markets operate (think Airbnb and Uber). 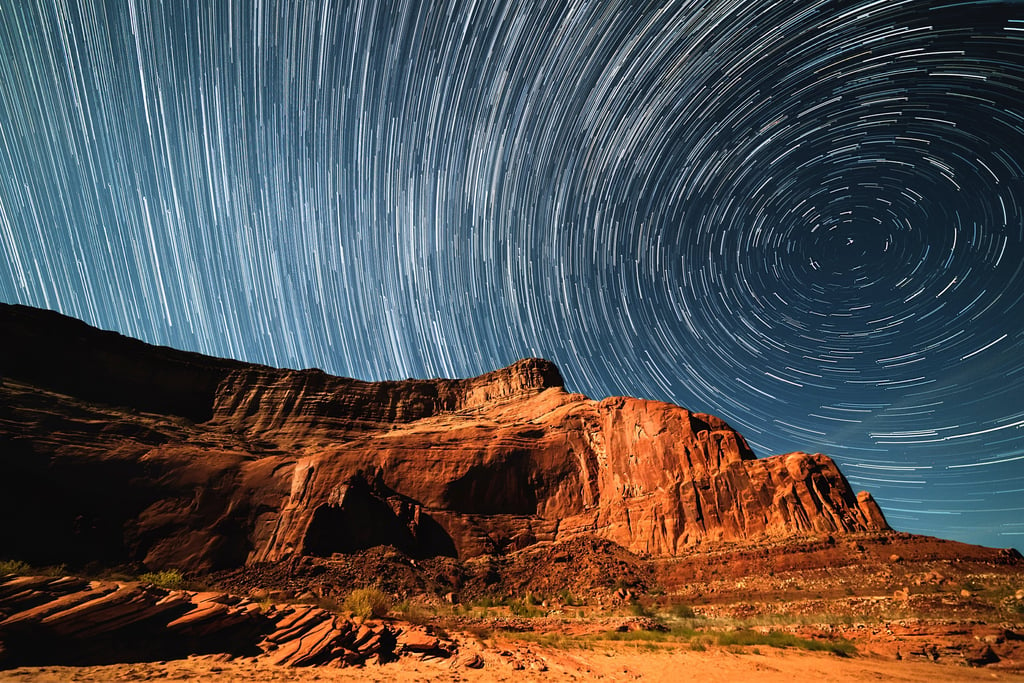 Diverse factors impact an enterprise’s adaptability. Traditional pitfalls, like over-engineered processes, and interference or dependence on other departments play a role. But technology also creates its own challenges. If you want to flesh-out your validated ideas into real products quickly, you need to mitigate the pain of dependencies as much as possible. One of these dependencies is the hard- and software landscape on which you build, test and run your software.

In my opinion, every enterprise striving to speed up innovation to compete with startups needs to first look at what makes a startup so successful. Instead of focusing on organizational aspects, I’d like to look at this from a technical perspective.

Most large enterprises host applications with an
existing hardware infrastructure. It’s all overseen
and neatly managed by a single department, which ensures everything complies with the corporate guidelines. They probably have somewhat of a continuous integration and delivery pipeline,
although it likely involves way too much manual
labor. For new teams that want to accelerate their product development, this existing infrastructure often
is a huge burden.

For example, getting their applications up and running or being able to quickly adapt the infrastructure to their needs is often tasks they do not fully own themselves.

The value of a turn-key development platform

What if your company had a toolset it could pass between teams every time an innovative idea needs to mature? A toolset that allowed them to bootstrap a turn-key CI and CD pipeline in the cloud while maintaining full control?

A separate platform for each team provides ultimate flexibility and adaptability. You can decide at any time whether to scale up or shut down entirely, without impacting other teams. You could also easily identify
the costs related to building, testing and running each team using separate cloud accounts.

Why spend valuable time on processes, begging for resources from other departments or building a technical foundation?  Instead, teams can immediately devote energy to fleshing out the core idea and creating the innovation.

The sole purpose of the platform is to increase the velocity of creating new products, not answering what business strategy you should follow in the long run. When one of these ideas matures into a real product, the business must decide the next step. Do you onboard the team, de-facto, with the risk of losing velocity, focus, and autonomy? Or consciously keep it as a separate (business) unit with full control?

What makes a development platform mature? It’s ability to expand trust and relieve pain. Trust that:

Curious to know what each of these steps entails? Stay tuned for my series of follow-up blog posts where I’ll discuss the details from a technical and business perspective.